A year ago, we lost a Bollywood actor, Sushant Singh Rajput. His untimely death sent shockwaves across nation. After a year, his loved ones still remember him, his work through past memories.Today, casting director Mukesh Chhabra, director of Dil Bechara, remembered Sushant Singh Rajput. The film also starred Sanjana Sanghi and released posthumously on Disney+ Hotstar. 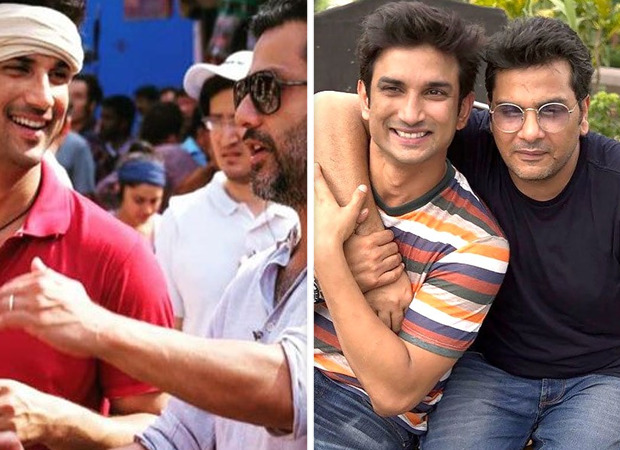 Remembering the actor, Mukesh wrote, "Nothing seems to be the same. The void you left behind still remains. Here's hoping I'll see you once again. Miss you Brother."

Actor Sushant Singh Rajput born and brought up  in Patna, Bihar, moved to Mumbai. He became popular pm Television due to Pavitra Rishta and made his Bollywood debut with Kai Po Che. He passed away on June 14, 2020.