Two formulae have made a splash in Hindi cinema: ages ago, we learnt to remake films—regional, foreign (essentially Hollywood) and even older Hindi classics. A few decades back, Hollywood taught us to make sequels, and this trend caught on in 2006 after many false starts, with films like Krrish, Phir Hera Pheri, Lage Raho Munna Bhai and the biggest of them all—Dhoom 2—first showing the lucrative way. 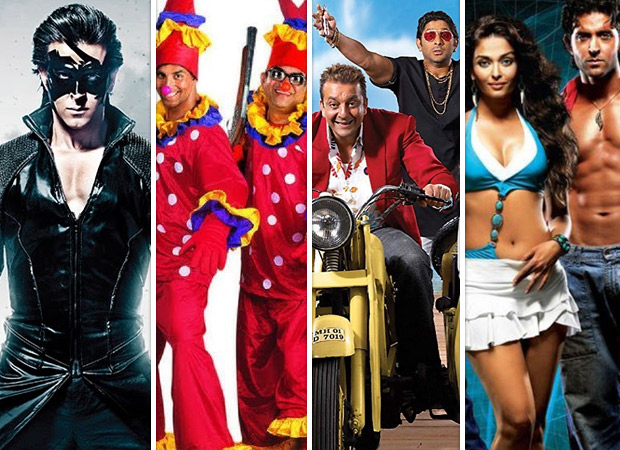 Ever ingenious in their search for instant fame and lucre, our filmmakers then mixed these two time-tested recipes and came up with a third: A sequel to a remake! And the first example was Phir Hera Pheri itself, for the story has nothing to do with the Malayalam blockbuster, Ramoji Rao Speaking, on which the 2000 Hera Pheri was based, except in the new story taking off from where the remake ended!

Yes, why not? If a remake is a hit and its story conducive to a sequel like any other, what’s there to prevent a follow-up or even a series? In fact, a remake of Mr. India, for example, has been on the cards for so long. But with Sridevi and Laxmikant-Pyarelal missing, a Shekhar Kapur who is now in a different zone, and Anil Kapoor 32 years older, producer Boney Kapoor would in fact do well to make a sequel!

Kabir Singh, the remake of Arjun Reddy, which is cult in Telugu, could also well get a sequel if it works.

Farhan Akhtar, who directs even less frequently than the trio of Sooraj R. Barjatya, Aditya Chopra and Karan Johar, learnt bitter lessons from his first two films, the now-cult Dil Chahta Hai (2001) that clicked only in a couple of metros then, and Lakshya (2004). So he decided to play safe and remake the cult 1978 thriller Don. However, he put a spin on its story and made the villainous hero (who is killed in the original within minutes of the narration) being actually alive.

When Don (coincidentally also released in 2006) did quite well, he decided to cash in on the trend to make Don 2. The story took off where the remake ended. Though better made than the 2006 movie, it did not catch audience fancy as much, though even now, there are whispers in the air about Don 3, and Farhan’s denials on the same!

Also released in 2011 was the remake of the South blockbuster, Singham. True to his forte, Rohit Shetty changed almost everything in the film, though the rights were brought as the core idea was maintained. The Hindi Singham went to dizzy heights as well, spawning a relatively tepid yet fairly engrossing Singham Returns in 2014. 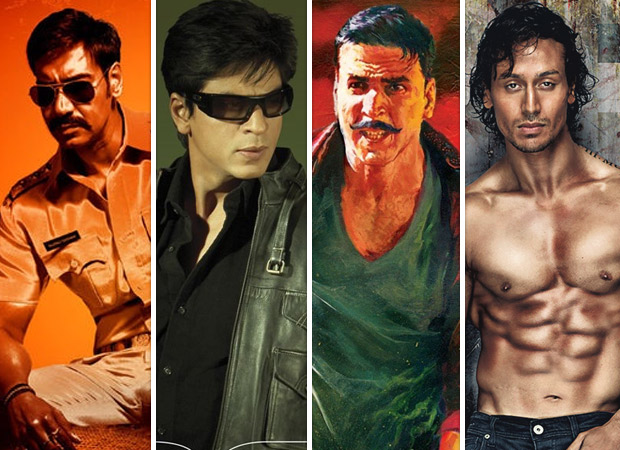 Now, with Rohit cashing on the latest Hollywood trend of mixing superheroes, Ajay Devgn, the Singham of his franchise, has also made a special appearance in his Simmba and will also be there in Sooryavanshi. Interestingly, Simmba, with Ranveer Singh in the title-role, is also a remake of the Telugu blockbuster Temper and can get a sequel any time, because even Ranveer Singh as Simmba is likely to be there in Sooryavanshi.

Meanwhile, the South built up its own franchise out of its original Singham, and there were talks that the third Singham made there would be remade in Hindi as a different film!

In 2007, a small and relatively offbeat film, Bheja Fry, shook the box-office. This, alleged those who had watched the original, was almost a frame-to-frame remake (we do not know if official license was taken) of the 1998 French movie Le Dîner de Cons which was later adapted into the 2010 Hollywood film Dinner for Schmucks.

Bolstered by the success of his hilarious small-budget wonder, director Sagar Ballary designed a bigger sequel, Bheja Fry 2. Unlike the stagey original, which had been essentially shot indoors, the sequel, with a lot of the same cast, was shot lavishly and even abroad. It bombed so badly that it lived up to its title both for the audience and the makers!

Anees Bazmee and Indra Kumar, respectively, were reportedly inspired by South Indian films when they made the similar-in-theme No Entry and Masti over a decade ago. Anees has since been planning a sequel with diverse original ideas tossed about since then, but nothing concrete has shaped up. With Masti¸ however, Indra Kumar has gone overboard, getting superlative commercial results with his sex comedy sequel Grand Masti and falling flat with the horror comedy Great Grand Masti.

There have also been talks of Wanted getting a sequel—it was a remake of the Telugu hit Pokkiri. What is definitely happening, however, is the redux of Rowdy Rathore based on yet another Telugu hit, Vikramakudu.

Another interesting case is of Baaghi (2016). Congruence between the 2011 Indonesian film The Raid: Redemption and (once again) the 2004 Telugu film Varsham were noted. But that did not stop producer Sajid Nadiadwala from continuing with the series in Baaghi 2. And so happy was he with the 2018 sequel that he announced Baaghi 3 even before its release!

The latest to get on the gravy train is Chashme Baddoor’s sequel. The 2013 David Dhawan entertainer was a redux with a lot of changes from the 1980s Sai Paranjpye success, whose title was spelt Chashme Buddoor. The new film is supposed to be modestly budgeted, unlike the remake.

It will thus remain a moot point whether the newest definition of the word “originality” is “inspiration” after the remake!