Ananya Panday is all set to kick-start the shoot for Pati Patni Aur Woh in Lucknow and it also stars Kartik Aaryan and Bhumi Pednekar. Even though there were assumptions of the film being a remake of the namesake classic, the star cast has denied any such claims saying that this is an out-and-out comedy and is definitely not a remake even though the plot is somewhat similar. 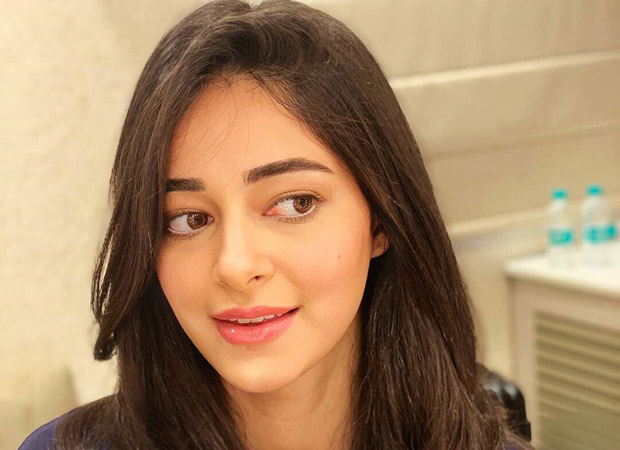 With Ananya Panday being the ‘Woh’ in the film, we can’t wait to see her don this new avatar. To celebrate the first day on the sets of the film in Lucknow, Ananya shared a couple of pictures where she looks absolutely mesmerising. Bhumi and Kartik have also reached the location and we can’t wait to see more behind the scenes moments of the trio. Ananya posted the pictures with the caption, “kebabs > kebab mein haddi ???? #PatiPatniAurWohMood #FirstDay #WishMeLuck ❤️????????✨????”

Slated to release on December 6, Pati Patni Aur Woh is surely the one to watch out for.