There is a disturbing story doing the rounds that Randeep Hooda has been sacked from his role in Mira Nair’s BBC adaptation of Vikram Seth’s epic novel A Suitable Boy. The story goes that during the shooting in Lucknow, Randeep misbehaved with his makeup man and was immediately asked to leave the series. 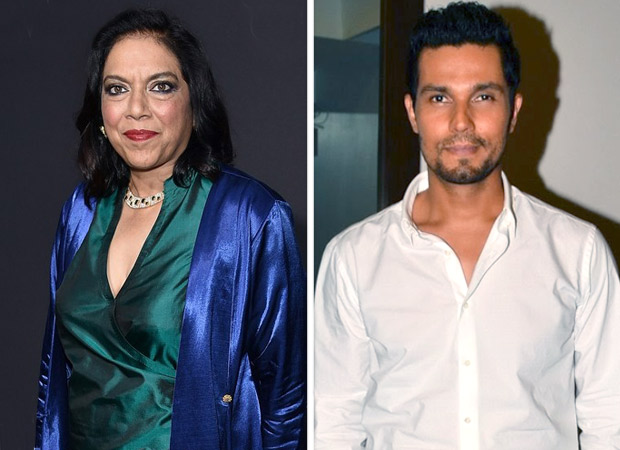 While Mira refrained from commenting on this awful damaging report, a source from the series denied any such incident. “As far we know, Randeep had a cameo appearance. He completed it and left as per schedule. If anything happened with a makeup man we are not aware of it. Mira certainly didn’t ask him to quit. They’ve known each other for years.They get along like a house on fire.”

Randeep Hooda also reacted to the story. The actor, who has reunited with Mira Nair after Monsoon Wedding 18 years ago, says, “I only has four days’ work in A Suitable Boy. And I finished my work.”

In that case, who is spreading these nasty rumours, and why? It looks like Randeep has not made too many friends in the entertainment industry after all these years. How else do we explain the sparse work coming his way in spite of being so enormously talented?