Bollywood character actor Sandeep Nahar was found dead at his Mumbai home hours after he penned a suicide note on his Facebook account. The actor in his note said that he is going through a lot of professional and personal problems. 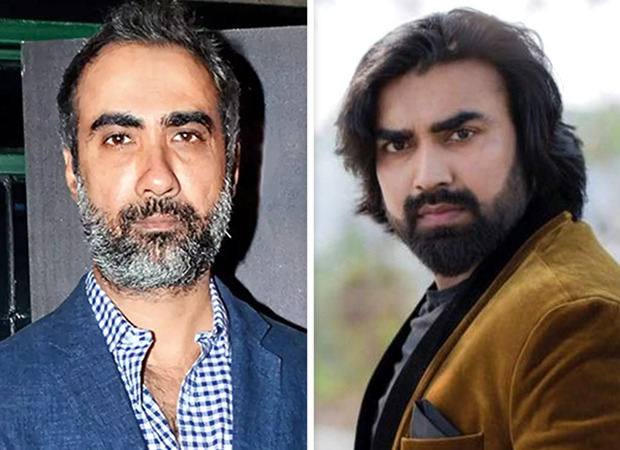 Actor Ranvir Shorey reacting to the news penned a note which read, "The pressures behind the screen, neither from the balconies nor stalls can be seen. Om Shanti. #RIP.”

Sandeep Nahar is known for his character roles in films like MS Dhoni: The Untold Story and Kesari. In his post on Facebook, he also spoke of his troubled relationship with his wife. He had tied the knot two years ago.

Reportedly, the cyber cell is probing his Facebook account since he posted his suicide note on the platform.