Ranveer Singh is on winning spree. The actor is enjoying the tremendous success of Simmba which released on December 28, 2018. The film is set to enter Rs 200 crore at the domestic box office. As the actor is all set to begin prep for his next film '83, he wished the former Indian Cricket Team Captian Kapil Dev with an epic throwback photo. 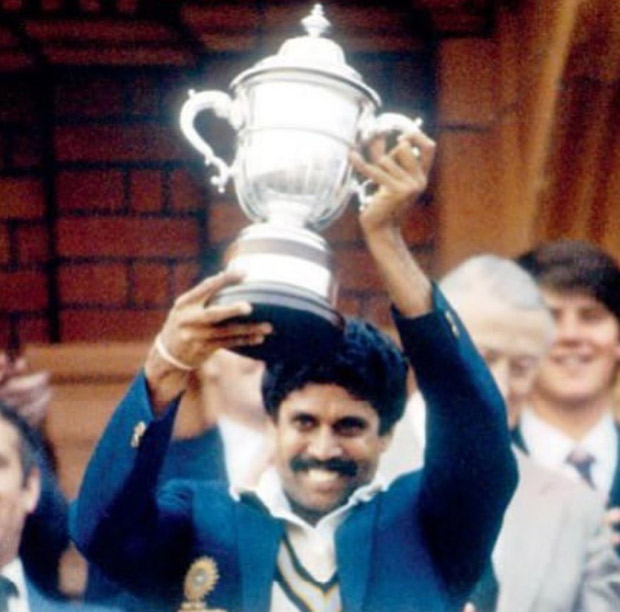 It is known that Ranveer Singh is set to essay the role of former Indian Captain Kapil Dev in Kabir Khan's next directorial '83 which is a biopic on the 1983 World Cup win. On Sunday, Kapil Dev celebrated his 60th birthday and Ranveer wished him with a throwback photo of the cricketer lifting the World Cup. He captioned the image, "Happy Birthday, Legend! ???????? @therealkapildev @83thefilm @kabirkhankk."

Ranveer Singh and Kabir Khan's '83 will go on floor in April 2019. Ranveer will begin is Cricket training sessions this month. The rest of cast is yet to be announced.

Also Read : EXCLUSIVE: From being raw in Band Baaja Baaraat to appealing to masses in Simmba, Ranveer Singh reminisces about his 8-year journey in films