Ranveer Singh, who played the mean ruler of the Khilji dynasty, Alauddin Khilji, is now all se to turn rapper. We had earlier reported that the superstar has already kick started his next, Gully Boy. In fact, the actor is currently shooting for the same in Dharavi area of Mumbai. Now, we hear that Ranveer is prepping for the first song from the film.

Readers may be aware that Gully Boy is inspired from the story of street rappers Divine and Naezy. Hence in order to retain their touch in the film, the filmmaker has decided to add one of their popular tracks. ‘Meri Gully Mein’ is a part of the narrative of the film. In fact, ace choreographer Bosco Martis has already started working on the choreography of the song. 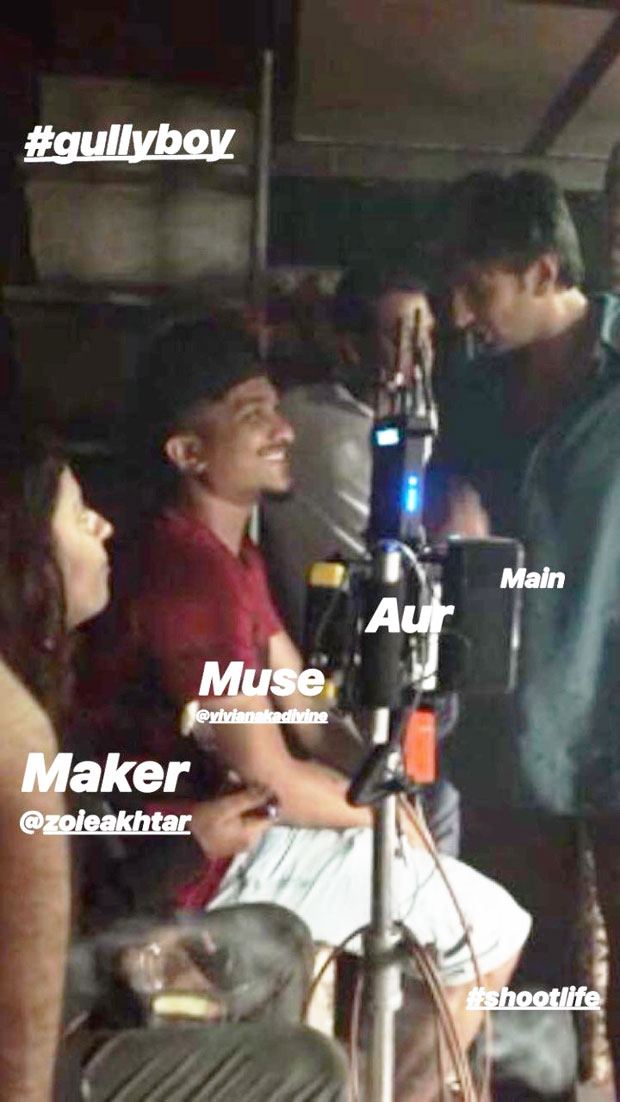 Moreover, fans of Ranveer Singh will be in for a treat as it will feature their idol B-boying for the first time. The actor reportedly has started rehearsing rigorously for it for the past two weeks. Despite being a smooth dancer, the actor had to prep since he has to shake a leg with professional B-boying dancers.

On the other hand, we hear that Bosco himself has handpicked 12 of them from a b-boying dance crew. They will be the backup dancers for the track which will feature Ranveer Singh. Belonging to the age group of 12-20, this group of boys were obviously enthusiastic about performing with the superstar. Shot in Anna Nagar in Dharavi, the song was picturised in cabins of sorts located behind Kamarajar School in that locality.

From what we hear, amidst all these, Ranveer Singh also continued with other preps of turning into a localite. From the lingo to their routines, the actor has been observing their day-to-day life for the film. According to recent reports, the team has been shooting for more than 12 hours since the past few days. The unit is apparently working around the clock for the film.