An imperial premiere for 83 was held on Wednesday night, with the many Bollywood celebrities in attendance. While social media has been abuzz with optimistic words about the Ranveer Singh-starrer, videos featuring him and Deepika Padukone, grooving together at an after-party are winning hearts. Dancing to Diljit Dosanjh’s ‘Lover’ and Hardy Sandhu’s ‘Bijlee Bijlee', the duo can be seen fitting steps along with co-stars Hardy and Sahil Khattar. 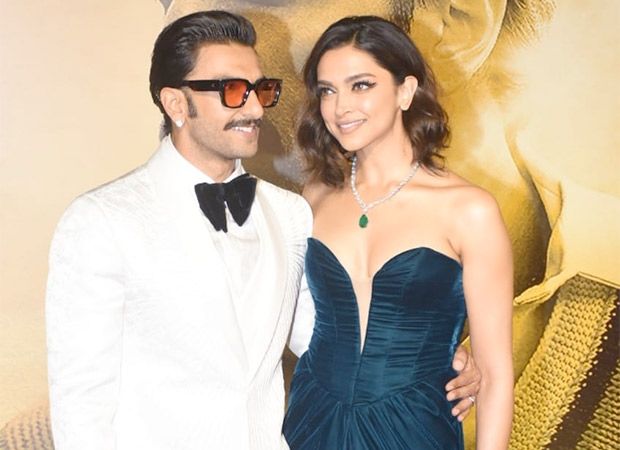 In the video, actor Ranveer joined Deepika on the dance floor. Holding her in his arms, he danced along with Harrdy and Sahil, while Deepika matched steps, giving him charming glances. Paps captured them dancing to ‘Bijlee Bijlee’ even as they bid goodbye to their guests.

On Thursday morning, filmmaker Karan Johar shared a reverence post after watching 83. Touting Ranveer Singh for transforming himself into Kapil Dev, the director wrote, “I saw myself believing that @ranveersingh had transformed into the Legend Kapil Dev with the ease and genius of a bonafide veteran! He is so good that it's almost unbelievable at so many points! Restrain and power all at once! He has hit it out of the stadium! My hugest congratulations to the entire cast, crew and all the proud producers of this magnificent movie!”

The Bollywood filmmaker also composed his thoughts on director Kabir Khan and praised how he successfully managed to recreate the historical moment. “There is no room for cinematic licenses and distortion of facts for dramatic impact… which is exactly why #83thefilm is such a monumental achievement …. It sucks you into that year… that World Cup, that team, that political climate, that mad fandom frenzy… I saw myself rooting for every member of that historic team… Laughing and crying with each one of them … I saw myself rooting for Kabir Khan and his maestro ability of story telling…. Taking an arduous task and perfecting it like a mega methodical master! Salute!,” he wrote.

Also Read: Karan Johar praises Kabir Khan’s 83 – “Ranveer Singh takes on the role of Kapil Dev and smashes it out of the stadium”