Disclaimer: The video featured in this article might come across as disturbing to some!

Actor Randeep Hooda has been actively involved in causes related to wildlife, nature and sustainability. An avid wildlife lover with a deep understanding of the forests, Randeep often shares pictures from his safaris and interesting stories behind those pictures. However, recently Randeep shared a shocking video in which some forest officials were seen shooting at an elephant. The video was shot in Bandipur forest in Karnataka. 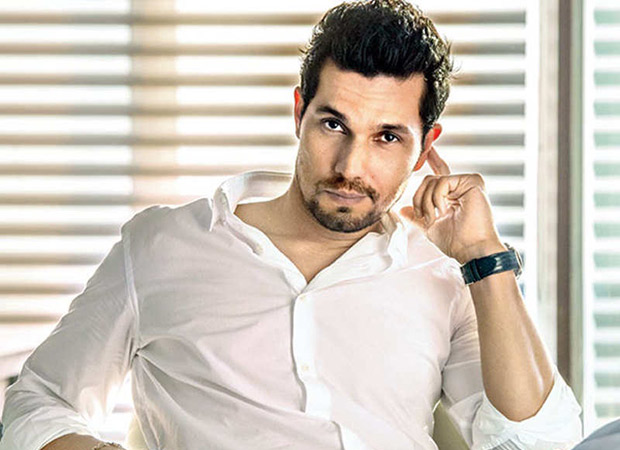 He shared the video with the caption and tagged the relevant authorities. “How’s this even possible? Is this really someone’s idea of fun ?? Karnataka FD , please look into the matter urgently. The culprits need to nabbed and punished immediately," he wrote.

How’s this even possible? Is this really someone’s idea of fun ?? Karnataka FD , please look into the matter urgently. The culprits need to nabbed and punished immediately @aranya_kfd @moefcc @CentralIfs pic.twitter.com/phDKCxhn0L

Soon enough the video went viral and various celebrities also expressed their shock over the incident. Within hours, Randeep updated that elephant shootout incident had happened on Saturday, March 7, 2020. Rahim, a temporary staffer, who shot at the charging elephant had been sacked. Umesh, a permanent employee of the Karnataka Forest Department, was also under investigation. The actor also thanked the Field Director of Bandipur Tiger Reserve Mr T Balachandran IFS for his prompt action.

Randeep was recently announced as the UN CMS Ambassadors for Migratory Species. He will be seen next in Netflix’s film Extraction, which also stars Chris Hemsworth, and will play the main antagonist in Salman Khan’s Radhe: Your Most Wanted Bhai.