If you haven't been living under a rock, you might be aware of what went down on social media after pop star Rihanna who has over a 100 million followers on Twitter tweeted in support of the Farmer’s protest and asked a simple question, “Why are we not talking about this?” And after that tweet, that’s all the social media world had to talk about, whether pro or against. Actress Kangana Ranaut who is known to have an opinion about almost everything, too, weighed in on Rihanna's tweet, some not in good taste. 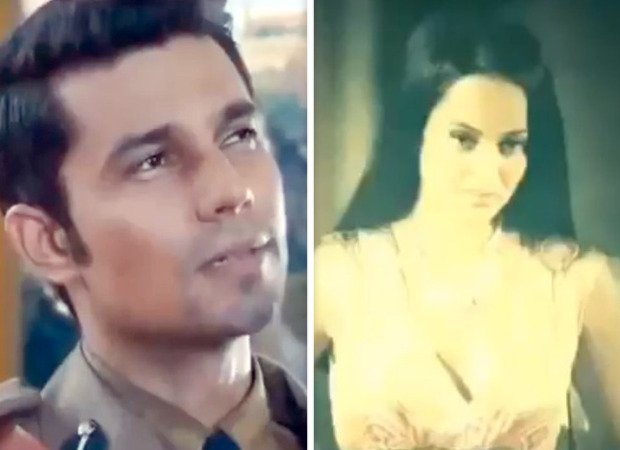 A day after Kangana posted a series of tweets on Rihanna, actor Randeep Hooda shared a throwback video on his Instagram and Twitter handle from the movie Once Upon a Time In Mumbai in which he shared screen space with Kangana Ranaut. In the film, Ranaut played the role of a Bollywood actress named Rehana Shergill. The similarity of the character name with Rihanna was not lost on Hooda who shared a very interesting clip from the film.

In the clip, Randeep, who is seen playing the role of ACP Agnel Wilson is shown a picture of Ranaut's character and asked if he knows her. To this, the actor responds, "Isse kaun nahi jaanta - mashoor film star Rehana (Who doesn't know her - she's Rehana, the famous film star)," he says.
“The conspiracy is a big one,” Randeep Hooda wrote in Hindi while posting the clip on Twitter and Instagram.

The video gained over lakhs of view on both social media platforms within an hour of sharing it.