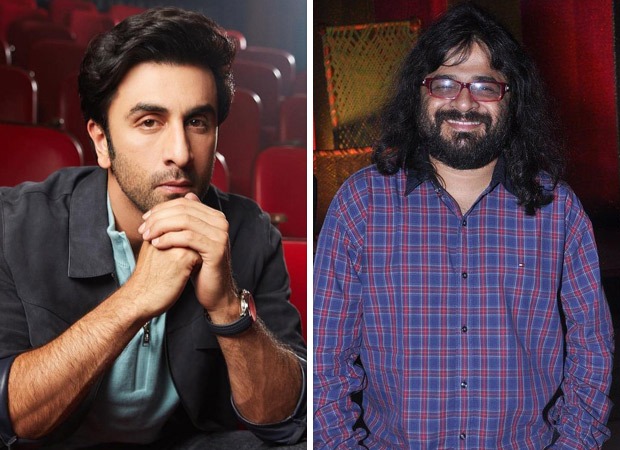 The nearest we got to this is recent times were Shah Rukh Khan’s team-up with Jatin-Lalit and Salman Khan’s association with Himesh Reshammiya and Sajid-Wajid. With multi-composers trend coming in and stars not exactly becoming loyal to the men who aided their stardom with great music, this kind of bonding fizzled out slowly.

With perhaps one exception—the 14 year-old combination of Ranbir Kapoor and Pritam!

The team had a promising start with Ajab Prem Ki Ghazab Kahani (2009), produced by Tips. Then there was Raajneeti in which Pritam composed just one song, ‘Bheegi Si Bhaagi Si’ (minus lip-sync) for Ranbir Kapoor and Katrina Kaif. But the team really picked up steam only after Anurag Basu’s Barfi! (2012) and the Karan Johar-Ayan Mukerji film, Yeh Jawaani Hai Deewani (2013), both brilliant musicals. Then came another Karan Johar film, Ae Dil Hai Mushkil (ADHM), followed by Anurag’s Jagga Jasoos and now Karan-Ayan’s Brahmastra Part One: Shiva.

It is remarkable, given the current scenario where music does well only when a film succeeds, that the songs of this pair, lip-synched or otherwise, became hits even when the films did not do well (ADHM, Jagga Jasoos). In the rest of the cases, where the films hit the jackpot, there was no stopping them. It is also important to realize that all these scores eminently fitted the subjects and scripts, and that two of the films, Jagga Jasoos and Brahmastra, were co-produced by Ranbir himself.

Says Pritam, “Ranbir inspires me totally, just by being what he is, and that has not changed since our first film together! His dancing skills are fantastic. I once asked him how he manages to be so good, but all he said was that he kept getting good songs!”

The composer adds, “You were the first to tell me in 2013 that the only hits Ranbir had in his career until then were with me—Ajab Prem…, Raajneeti, Barfi! and Yeh Jawaani Hai Deewani. But the best part is that he acknowledges my contribution to his career, and that is no nice, considering that he has enhanced my songs to. So I guess better results come because I am emotionally connected to Ranbir! He is a natural, as can be seen by his magnificent moves in ‘Dance Ka Bhoot’ in Brahmastra. It’s also genetic, because he is Rishi Kapoor’s and Neetu Singh’s son. But you cannot ignore Ranbir’s own hard work!”

The composer elaborates, “If you notice, the first eight lines he enacts in the title-song of Ae Dil Hai Mushkil only has close-ups. He gets to act only with his face and eyes. And his expressions are terrific!”

On Twitter, Ranbir had said some weeks ago, “The amount of contribution Pritam has had in all our careers, especially me—I can’t thank him enough. He has always, always delivered something, which has only given me love. Really grateful dada and I love you.”

Barfi! as the deaf mute and Jagga Jasoos as the man who stammers while speaking but can sing without any effort were easily among the most challenging assignments for both the actor and the composer.

It is probably this factor of over 15 voices that differentiates this popular combination from the landmark teams of the past, where one singer dominating among just a few existing voices, like a Mohammed Rafi for Naushad’s work with Dilip Kumar.

However, while in Brahmastra, Arijit Singh has sung three of the four songs (Tushar Joshi has sung ‘Rasiya’), Pritam denies an Arijit monopoly. “It’s only because Karan Johar (as director) wanted only one voice for Ranbir in ADHM that I chose Arijit Singh over anyone else. The film had some old songs sung by Ranbir without music, like Rafi-saab’s song from An Evening In Paris, and I felt he could do equal justice to all the original as well as older songs." 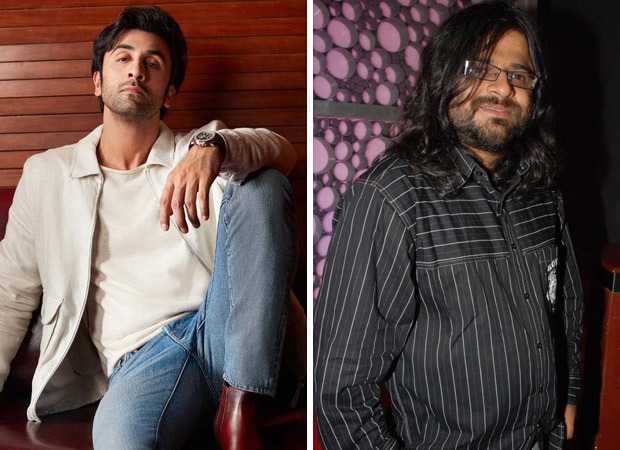 On the other hand, a film like Jagga Jasoos was designed as a musical and while the 6 songs released included four by Arijit and two by Tushar Joshi, the music actually boasted of—hold your breath—29 songs. Pritam confesses that he would have loved the entire soundtrack to be released. But due to certain technicalities, Disney, the co-producers, have not wanted that. In this entire soundtrack, most songs, he says, have been sung by Tushar.

He adds, “Anurag, Ranbir and I even did the video ‘Fatafati Laage Re’ that is available online. It was a fun exercise with nonsensical words!”

The composer recollects that in the same film, in the ironically named ‘Galti Se Mistake’, a small section is over-dubbed by Amit Mishra as there was some technical error in a part of the Arijit song, but the singer was not available to re-do it on time! “Most listeners never realized that!” chuckles the composer.

But asked which are his favourite songs for the actor, and Pritam, just like many other composers, prefers to focus on the ‘underdogs’—his compositions that did not make the popular grade because of the parent films’ weak business. “I have a special place for songs like ‘Alizeh’ (Ae Dil Hai Mushkil), and ‘Musafir’ and ‘Phir Wohi’ from Jagga Jasoos. As a score, I also liked my work in Barfi!, which I composed in the 1960s-1970s Bengali idiom of S.D. Burman or Salil Chowdhury, as the story was set in Kolkata in that period. And the score still sounded modern. As the film did well in 2012, the songs too were hits!”

The list, of course, does not end with Pritam’s personal selections and the masses’ favourites. Most of the songs have been lyrically strong (Irshad Kamil, Amitabh Bhattacharya, Kumaar, Neelesh Misra, Swanand Kirkire, Sayeed Quadri and Ashish Pandit have been the lyrics writers), and I would also rate ‘Aao Jaao Meri Tamanna’ and  ‘Main Tera Dhadkan Teri ‘ (Ajab Prem…), ‘Phir Le Aaya’ (Barfi!), ‘Bulleya and ‘Ilahi’ (ADHM) and ‘Sab Khaana Khaake’ and ‘Jhumritalaiyan’ (Jagga Jasoos) high.

The final point: Pritam’s early music was instantly catchy and yet stayed with you. As he has gone deeper into the ethos of cinema, we find his songs growing inexorably on us and etching a deep impression on our souls now. In the acting department, Ranbir Kapoor’s work has witnessed a similar graph.

No wonder the duo is made for each other and we can’t wait for their next collaboration: Brahmastra Part Two: Dev. Buzz was that Pritam was also to do Luv Ranjan’s film with Ranbir but that is unconfirmed as yet after a mid-2021 announcement.