Director Shree Narayan Singh’s decision to remake that powerful father-son 1992 drama Shakti seems ill-conceived. Ramesh Sippy has already done what needed to be done to that particular Salim-Javed script. What more can Shree Narayan do? How can he hope to encore the casting coup of Dilip Kumar and Amitabh Bachchan that Ramesh Sippy had pulled off? And besides, look at what Ram Gopal Varma did to Ramesh Sippy’s Sholay! 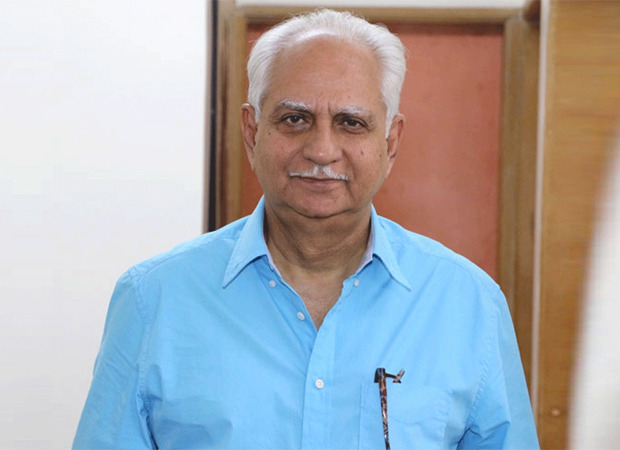 When I reached out to Ramesh Sippy he said, “What can I say? I’ve already voiced my opinion on remakes very clearly when Mr Ram Gopal Varma decided to do his own thing with my Sholay. I don’t want to comment on this proposed remake because I know nothing about it. I haven’t seen any of the director’s work. I don’t know what he intends to do with my script.”

Ramesh recalls that his film was officially a remake of a Tamil film. “We took the official rights of Thanga Pathakkam. But we retained almost nothing from the original. Salim-Javed took the plot to a completely different level. A remake only makes sense if it improves on the original?”

If he had the chance to do so would he like to stop Shakti from being remade? Says Ramesh, “I’ve no authority to stop the film. Only the producers, in this case Mushir and Riaz, have the power to intervene.”

Aamir Khan thanks the Ministry of Jal Shakti…