Ramanand Sagar’s Ramayan when it was first telecast fetched no substantial monetary rewards for the actors. In fact one of the actors on the show confidentially divulged that the actors were paid “a pittance” for their participation in the year-long series. Now when the series has acquired renewed fame some kind of remunerative compensation seems legitimate to actors who gave a year of their lives to Ramayan. 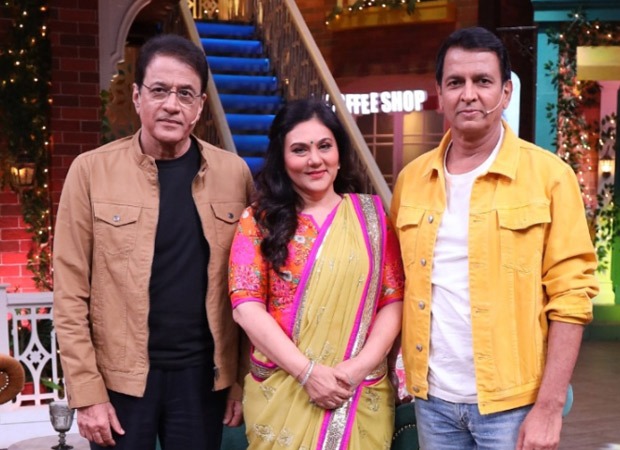 Says Dipika Chikhlia who played Sita, “I think we should get royalty. We had no money when we shot (the serial). But also now (we haven’t been given any monetary compensation). Arun Govil who played Rama agrees with Ms Chikhlia. “There was little money back then. Now when the series has had a hugely successful re-run some royalty seems right. Yes, why not?”

Moti Sagar, the son of the Ramayan producer-director Ramanand Sagar says, “I think this issue should be addressed to Doordarshan who hold the telecast rights of our serial. We (the Sagar production house) paid what we had to when the serial was made. Now it is up to Doordarshan to look into this matter. If the artistes are saying they should get royalty, then they must have reason to feel that way. How can I say anything about it?”

The Sagars are pleased with the attention that Ramayan has got. Says Moti Sagar, “After Ramayan, Doordarshan is showing our Shri Krishna. It gives us Sagars great pleasure that the young generations of our country are being familiarized with our religion and heritage through our serials. And now because of the popularity and success of Ramayan, our war film 1971 , directed by my son Amrit Sagar and released in 2007, which we downloaded on our YouTube channel has got an unprecedented viewership,” says Moti Sagar. Maybe the actors of 1971 should start seeking compensation too.