Star plus’s popular dance reality show Dance+5 has set new benchmarks of excellence in the world of dance and raised the entertainment quotient with some mindblowing performances by its talented contestants. The show will take its viewers down memory lane as for the first time ever the handsome superstar Anil Kapoor and his screen brother Jackie Shroff come together on the small screen and grace the stage of Dance+ to encourage the aspiring dancers for their journey. While the evergreen actors Anil Kapoor and Jackie Shroff have given us major brotherhood goals both on and off-screen, we have never seen the glimpses of it on the small screen. To give a sneak-peek of their offscreen ‘yaarana’, Anil Kapoor and Jackie Shroff make their first small-screen appearance on Dance+ 5. 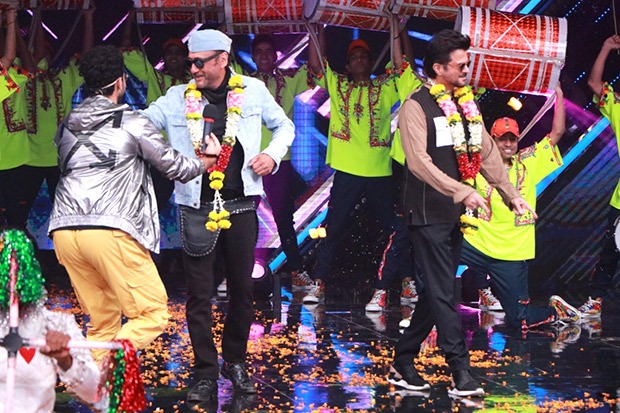 This weekend, the ardent viewers of the show will be in for an extra entertainment bonanza as the talented contestants of the show put their best foot forward and pay a grand tribute to the legendary actors Anil Kapoor and Jackie Shroff. Amidst all the fun on the set, Anil Kapoor will make a revelation of stealing Jackie’s prized possession 20 years back. Moreover, Jackie Shroff and Anil Kapoor will steal the show by paying tribute to each other on their songs. 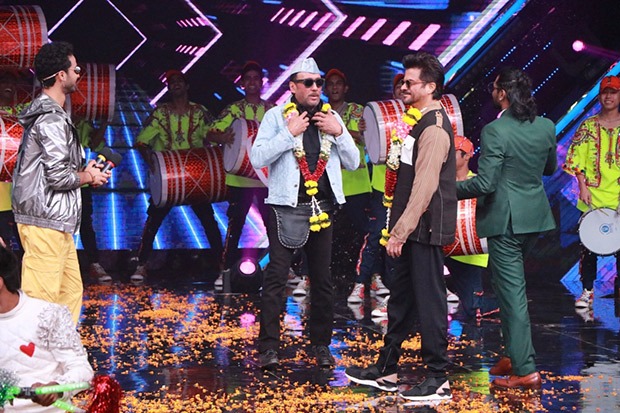 Apart from the superstars’ of Bollywood shaking a leg with the judges, host and the contestants of the show, the viewers will witness some jaw-dropping performances by Janam Group to ‘Pyaar Yeh Jana Kaisa Hai’ and by Bhim to ‘Ae Watan Tere Liye’. 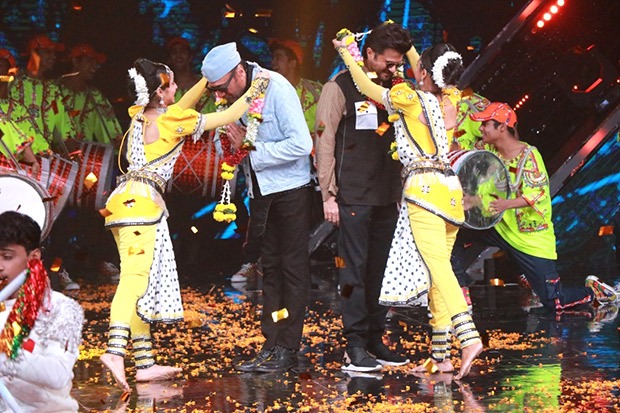 The episode of  Dance+ 5 will air this coming Saturday and Sunday at 8 pm, only on Star Plus. 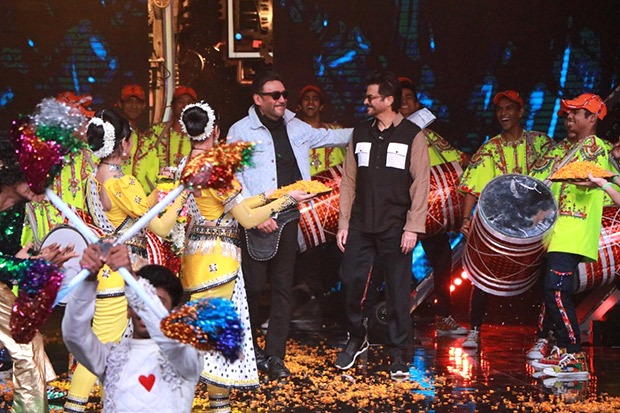