Last Updated 26.11.2022 | 9:47 PM IST
feedback language
follow us on
Bollywood Hungama » News » Bollywood Features News » Rakeysh Omprakash Mehra to reveal all via visual episodes in his book, ‘The Stranger In the Mirror’

Rakeysh Omprakash Mehra is all set to step into the literary world by writing a book on his life experiences named 'The Stranger In the Mirror'. The book promises to present the readers with a heuristic view of the visual experience of the stories. The beauty of the book is that the QR codes present in it when scanned will magnify the reader's experience and will take them to a song or a scene from the episode it has been written about. This type of visual book will be introduced for the first time which is a milestone in the written and the visual world. 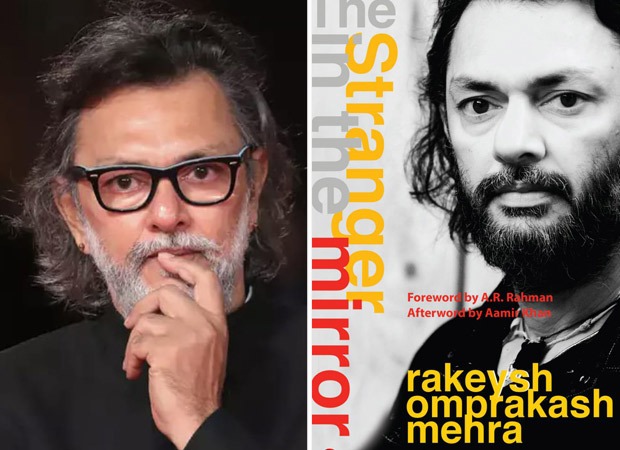 Rakeysh Omprakash Mehra to reveal all via visual episodes in his book, ‘The Stranger In the Mirror’

The book's foreword is written by music composer and singer A.R. Rahman. The afterword of the book is given by Mr. Perfectionist and actor Aamir Khan. The cover of the book was uncovered by his Delhi-6 and Bhaag Milkha Bhaag heroine Sonam Kapoor. The book has many narrators which prove that Rakeysh Omprakash Mehra is a man who respects experts of their profession.

The pre-bookings will start from July 20, and they will be made accessible to people all over India from July 27, onwards.