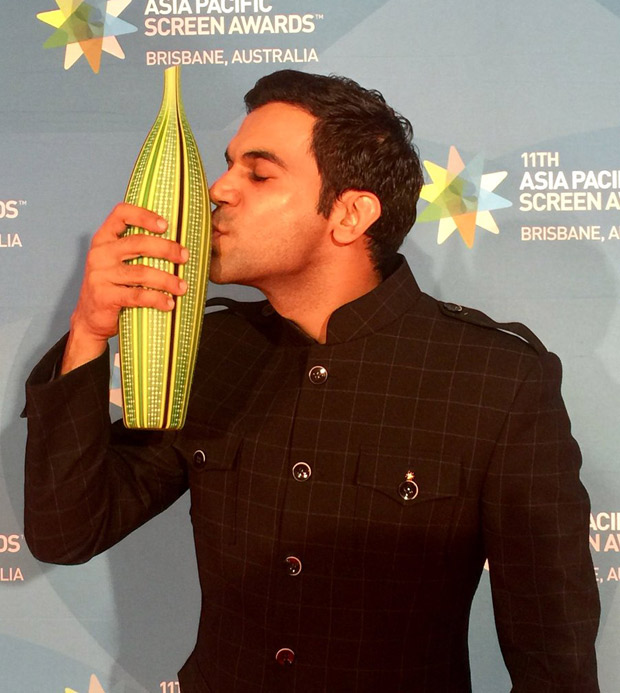 India’s official entry to Oscar 2018, Newton starring Rajkummar Rao in lead, won accolades this year from critics and the audience. Now, the film and the makers have all the reasons to celebrate that it won two honours at the Asia Pacific Screen Awards held at Brisbane. 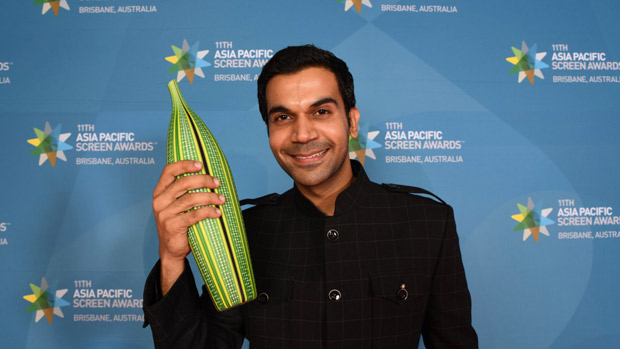 Rajkummar Rao, who played Newton in the movie, won the Best Actor award. An ecstatic Rajkummar Rao shared a photograph of himself kissing the trophy. He wrote, "Won the best actor award at the most prestigious #APSA2017 (Asia Pacific Screen Awards). Thank you Maa. Thank u team #Newton. Don’t stop chasing your dreams because they really do come true."