If we get talking about the most impressive, self-made actors that the industry boasts of, Rajkummar Rao will be one of them. The stardom was not served on a plate, obviously. Rajkummar happens to be one of those actors who lived the life of a true straggler in the early days. But amid difficult times, there are always idols you look upto. For him, it was superstar Shah Rukh Khan. 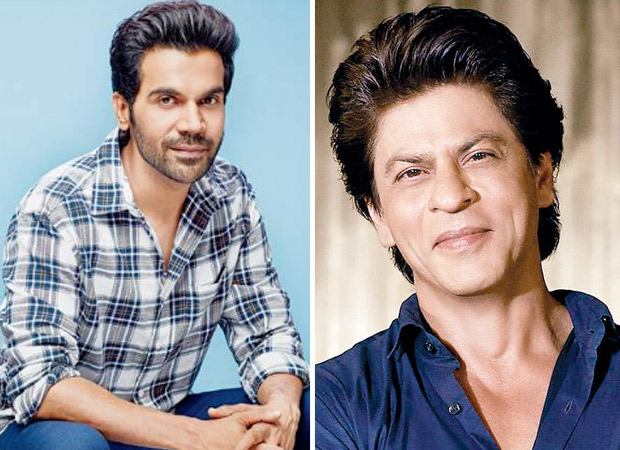 Sooner or later, dreams do come true. The two first met at Mehboob studios, while shooting. By then, everyone knew about Rajkummar's acting prowess, so did SRK.

On the work front, the actor's last outing Made in China didn't do great. However, he has a couple of interesting projects in his kitty right now, including the horror comedy Roohi Afza opposite Janhvi Kapoor.