The shoot of Coolie No. 1 is on, in Mumbai. Varun Dhawan and Sara Ali Khan are leaving no stones unturned to make sure they put up their best show. However, all work and no play isn't a good idea. And then, Varun has got this really cute stress-buster on the sets! 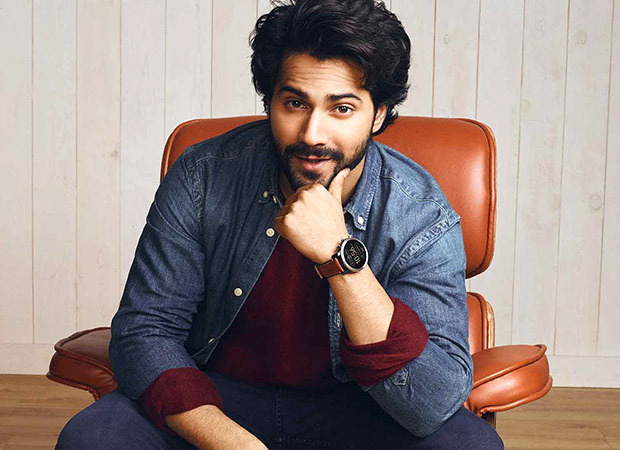 We just got our hands on this photo wherein the actor is seen all smiles as he carries an adorable pug in his arms. Dressed in a red coolie uniform, Varun probably stole a break in between shots. We wonder if this was just a chilling scene or whether the dog will also have an appearance. Remember the dog in Varun and John Abraham's Dishoom? Varun himself is also extremely fond of dogs and has a pet whom he calls angel. 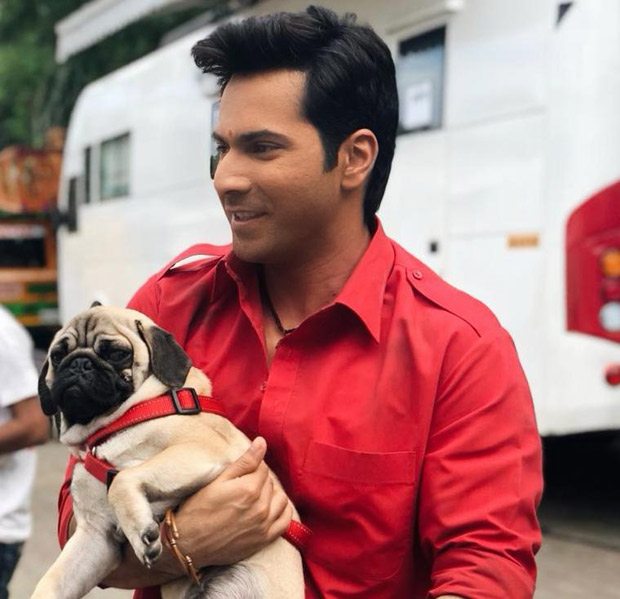 Coolie No. 1, a remake of David Dhawan's blockbuster film with the same name, is slated to release in 2020. Varun, whose last release Kalank proved to be quite a dud at the box office, has also finished filming for Remo D'Souza's Street Dancer 3D. The film stars him alongside his ABCD 2 co-star Shraddha Kapoor.