After two months of his arrest, Shilpa Shetty's husband Raj Kundra was granted bail and left the prison earlier today. He was arrested in July after he was linked to a pornography case. After Kundra's release, his son Viaan shared a picture on his Instagram handle. 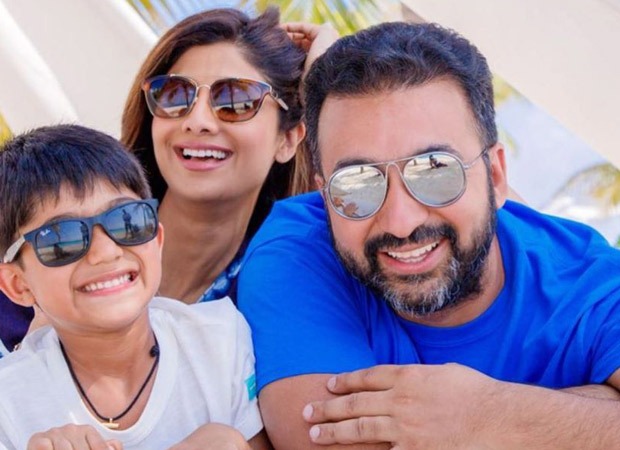 The picture shared by Viaan on his Instagram handle was one where he was seen posing with his mother Shilpa and sister Samihsa in front of large idol of Lord Ganesha. The picture was clicked earlier this month when they brought the Lord home during the Ganpati festival.

“Life as long as Lord Ganesha’s trunk, Trouble as small as his mouse, Moments as sweet as modaks. Ganpati Bappa Morya!” the post read.

While Viaan's account is not verified, it is followed by Shilpa's mother Suanda Shetty and Raj has often tagged Viaans account in his posts.

Raj Kundra has been named the mastermind of the pornography racket in the supplementary charge sheet filed by the Mumba Police last week. He has been accused of being involved in the production of adult films and streaming them through his Hotshots app. He was granted bail on Monday and left the prison on Tuesday morning.