The untimely demise of Bollywood actor Sushant Singh Rajput has led to the revival of the nepotism debate. Several celebrities from the industry have since placed their views on the matter. Filmmaker R Balki believes that people are discussing this topic for their entertainment. 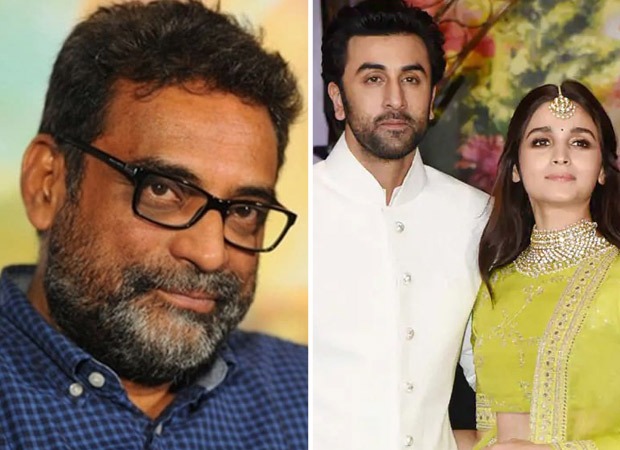 In an interview with a daily, R Balki said that star kids do have an advantage when it comes to their debut. However, he said that actors like Ranbir Kapoor and Alia Bhatt have unmatched talent.

He agrees that star kids do have a bigger advantage but he said that he will argue if anyone finds a better actor than Alia or Ranbir. He said that it is unfair to some of these finest actors.

The Cheeni Kum director said that the audience does not like watching actors who are not talented but sometimes they want to see star kids on screen. However, the filmmaker agrees that it is difficult for an outsider to make an entry in films, but feels that talent gets the opportunity.