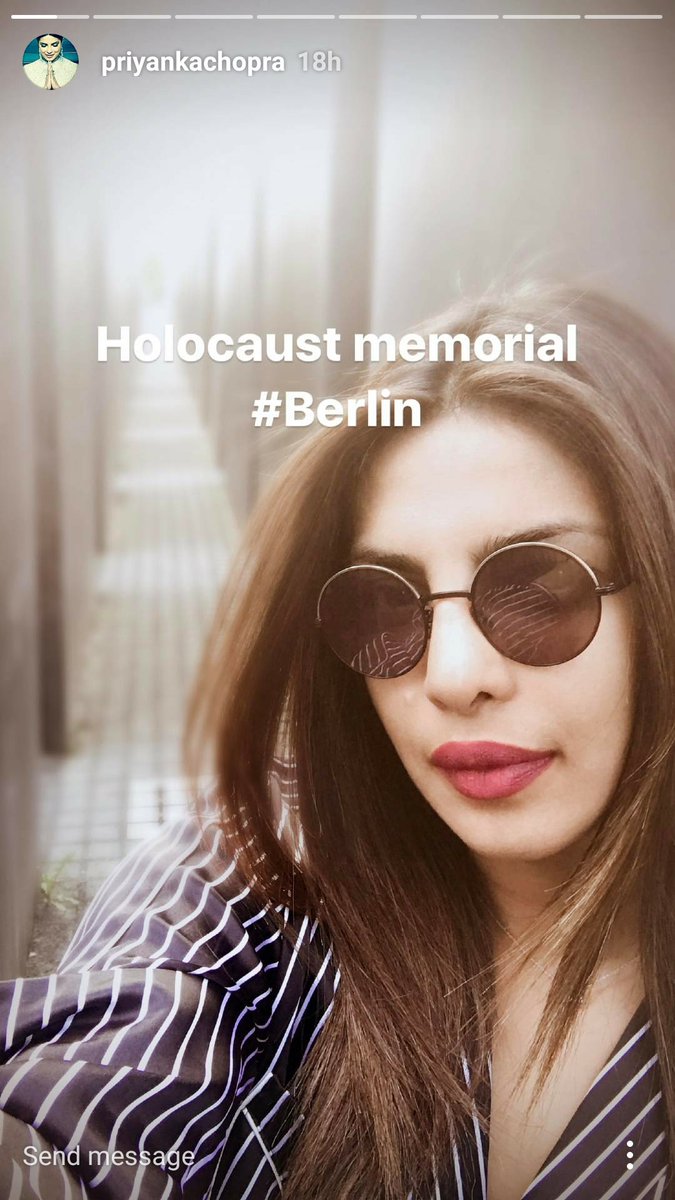 Priyanka Chopra has been touring around the world for the promotions of her Hollywood debut film Baywatch. Priyanka's recent trip to Berlin has landed her in not one but two controversies.

At Berlin, Priyanka Chopra was accompanied by her mom Madhu Chopra and brother Sidharth Chopra. As it was Memorial Day Weekend, Priyanka shared selfies with brother Siddharth from the Holocaust Memorial which has been created in memory of 6 million Jews killed and buried in mass graves during Hitler's rule. Soon after the pictures, Priyanka was trolled and criticized for her perceived insensitivity. Priyanka had shared them on Instagram as a story, captioning them, “Holocaust Memorial #Berlin" and "sidharthchopra89 and I being tourists. There is such an eerie silence here." 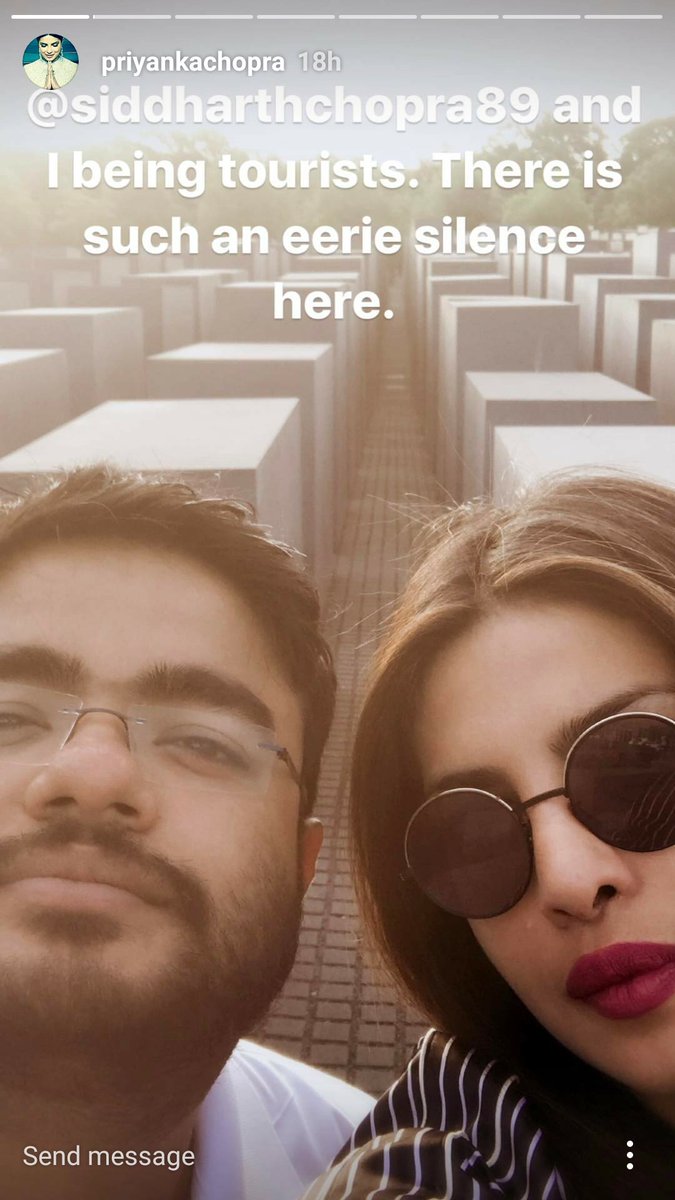 Priyanka started to receive backlash as people called her insensitive and called it an attention-seeking stunt and much more. After the social media uproar, Priyanka later deleted the pictures.

The very same day, Priyanka Chopra met PM Narendra Modi and was called out for wearing a short dress and flaunting her legs to meet Prime Minister. She didn't let the trolls have the last word and hit back by posting a picture with her mom as they showed off their legs.

Priyanka Chopra has now finished her world tour with London. Baywatch has released in India on June 2. Directed by Seth Gordon, it stars Dwayne Johnson, Zach Efron, Alexandra Daddario and others.