Actor Priyanka Chopra, who recently completed 20 years in showbiz, admits that her upbringing played an important role in shaping her personality. 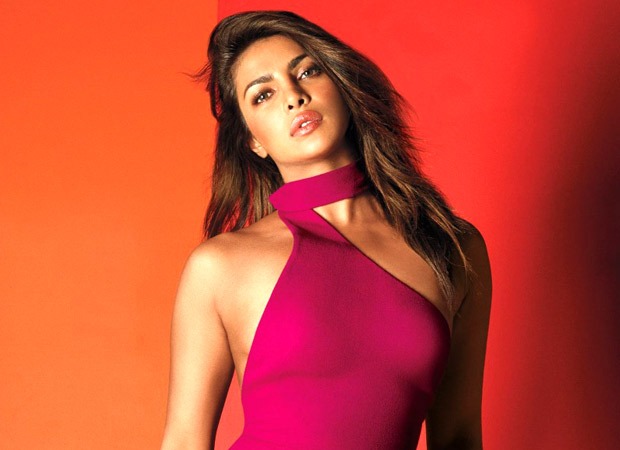 The global star recently spoke to a tabloid stating that she is a product of traditional India and its ancient wisdom and modern India and its urban bustle. She further added that her upbringing has always been an amalgamation of the two Indias and just as much as East and West.

Meanwhile, on the work front, Priyanka Chopra will next star in The Matrix 4, Russo Brothers' Amazon Prime series Citadel, Netflix movies The White Tiger, and We Can Be Heroes.

She has also signed a romance drama Text For You alongside Outlander star Sam Heughan and five-time Grammy Award winner Celine Dion. She will kick off this project on November 27.

ALSO READ: Priyanka Chopra gets her hair and nails done before she kicks off Hollywood film Text For You on November 27