It was only a few months ago when Zee Studios announced its next production, a social comedy, 14 Phere, directed by Devanshu Singh and written by Manoj Kalwani, slated to release on July 9, 2021. The film will pair Vikrant Massey and Kriti Kharbanda for the very first time. 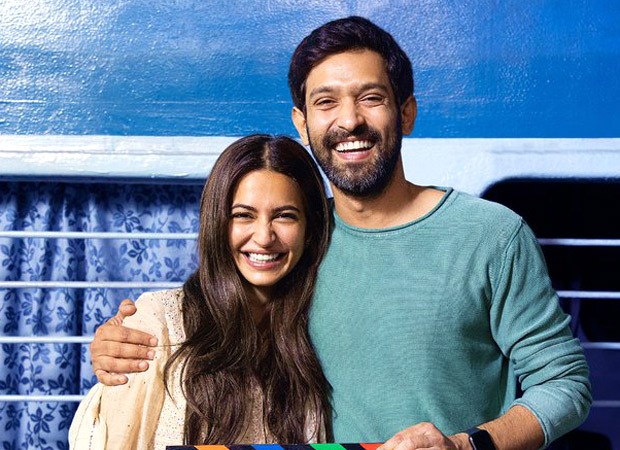 On Thursday, the fresh pair embarked on the new journey. Zee Studios tweeted a photo of two of them smiling and holding clapperboard. "Embarking on a journey that promises 2x fun, dulha-dulhan are ready to take #14Phere! Starring Vikrant Massey, Kriti Kharbanda, and directed by Devanshu Singh,” the tweet read.

The film is currently being shot at Kamalistan Studio. The plan to shoot at various locations in Delhi, Jaipur and Lucknow. It is a quirky, contemporary social comedy that promises to be a complete entertainer—a roller coaster ride with ‘Sanjay’ and ‘Aditi’ on their adventures and misadventures.

ALSO READ: Vikrant Massey says this Diwali is very special; to celebrate with partner Sheetal Thakur in his dream home