Is Priyanka Chopra attending the marriage of Prince Harry and Meghan Markle? Not that anyone really cares. But one wonders what is the point of such unnecessary and self-important mystery being created about two celebrity marriages in May, one in India the other in England.

That Sonam Kapoor is getting married to her boyfriend Anand Ahuja on May 7 & 8 is known to her close friends. But they’ve all been told not to talk about it. “Almost like an NDA,” whispered a friend of the Kapoors. 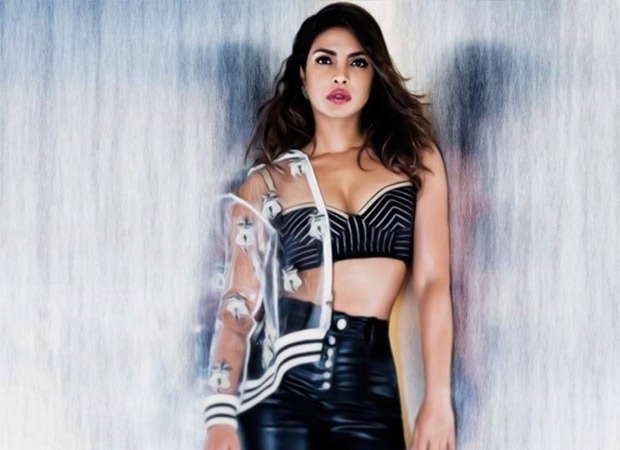 Why??? To avoid the paparazzi? But wouldn’t they get to know anyway on the day that it actually happens. And how many of the invitees would actually remain totally mum till ‘D’ day?

Better to come out with the wedding plans, don’t you think, Sonam? Even at the trailer release of her new film ironically entitled Veere Di Wedding (talk about wedding planners) Sonam revealed that she will reveal marriage plans in “good time”.

The secrecy around the royal wedding is more understandable, though our curiosity about whether Priyanka Chopra is attending or not is completely baffling. How does it matter to the fate of the nation whether she is invited or not?

On the Tonight Show with popular American host Jimmy Fallon (she was on his show for the fourth time in two years…Jimmy, there are other Indians like Anupam Kher and Irrfan who are doing good in the West) Priyanka again played the mystery card on her attendance/non-attendance of the royal wedding.

When Jimmy asked her about it, she dodged the question saying she was “scammed” into talking about it to the media.

Really? Like how? Did the press ask her trick question about the Meghan Markle marriage? Whatever the curiosity about her participation in the wedding it comes from Ms Chopra’s gushing confession of her jigri dosti with Ms Markle.

Even on the Jimmy Fallon Show Priyanka said, “Forget attending (the wedding) or not, I’m very happy for my friend.”

She then revealed she met Ms Markle at a dinner hosted by Elle magazine. “Megan and I got along very well.”

So is that a yes or a no? Or just a maybe. To keep the curiosity alive until D day. Many times our celebrities from showbiz are known to fuel the curiosity about speculative talk, while pretending to be annoyed/offended by it.