Priyanka Chopra and Nick Jonas are currently on yet another short break, enjoying a trip in Miami. And the proof is right there on social media! While Nick Jonas has been sharing posts about his forthcoming projects and BTS photos from his latest single ‘Sucker’, the American singer gave a glimpse of his recent trip with his wifey Priyanka Chopra Jonas. 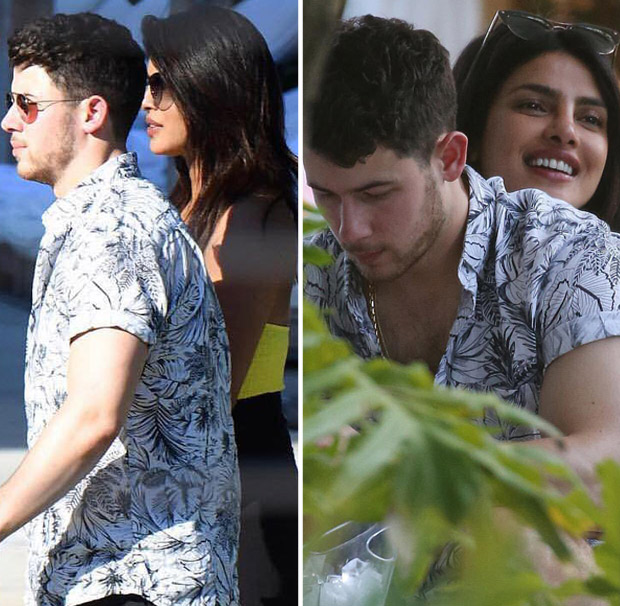 Nickyanka fans were thrilled to see their favourite couple going off on yet another romantic trip, although it seems that the duo had taken off for a short period of time. Priyanka Chopra and Nick Jonas were recently in Miami and giving a glimpse of the same was the doting husband. The singer not only shared a photo but also captioned it saying, “You are my sunshine my only sunshine... #miami.”

You are my sunshine my only sunshine... #miami

If that wasn’t all, Nick also shared a quirky snapshot video wherein he claimed that he is having adult beverages, to which his wife asked him to stay mum regarding the same. Nickyanka fans were thrilled to see the stars in their usual lovey-dovey mode yet again.

The two of them were quite engrossed work recently. Priyanka even wrapped up her film with Farhan Akhtar, The Sky Is Pink and she is currently expected to finalize her next Bollywood project. The actress is said to work with Sanjay Leela Bhansali and Vishal Bhardwaj very soon. Besides that she will also be doing a film Ma Sheela, spokeswoman of the Osho movement.

On the other hand, recent posts of Nick Jonas indicate that he is working on his new album with his brothers Joe Jonas and Kevin Jonas.