Actor Priyanka Chopra Jonas has carved her name in Golden letters on the world map. The global icon is not just loved in India but has a massive fan following in Hollywood and other parts of the world as well. 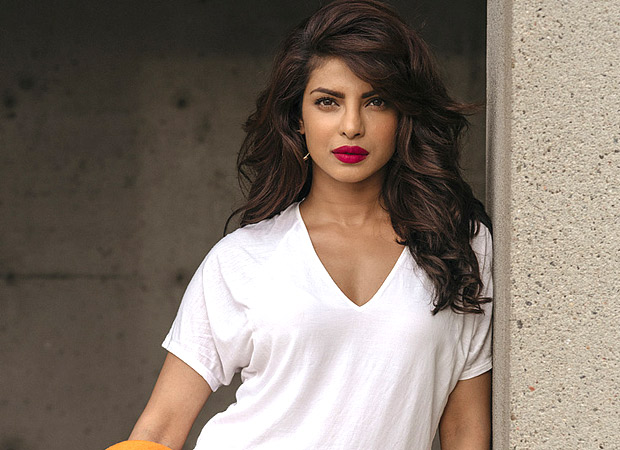 So, when SEMrush recently conducted a survey to check which Indian actor made maximum impact on people around the world, the top name to pop up was that of Priyanka Chopra Jonas.

The study contains global data from October 2018 to October 2019. In 2019 Priyanka was searched 2.74 million times. Salman Khan is reportedly the second highest searched actor after Priyanka, with 1.8  million searches to his credit.

Interestingly, a break up of the study reveals that Priyanka is searched every month with a volume of 4.2 million. For Salman, the average monthly number of searches is 2 million.

Others to follow her name in the list were the likes of Sunny Leone and Deepika Padukone.

Priyanka is widely recognised as the first Indian artist to make a massive impact on international landscape. This is not the first time Priyanka has topped a list. She has earlier been named in Time Magazine's 100 Most Influential People in the World, Variety Magazine's Power Of Women - LA impact list, People Magazine's 25 Women Changing The World, USA Today's 50 Most Powerful Women in Entertainment among many more.