Preity Zinta got married to Gene Goodenough in 2016. Ever since she regularly shares pictures and videos with her husband giving a glimpse into their life. Recently she opened up about her husband and revealed some lesser known details about him. 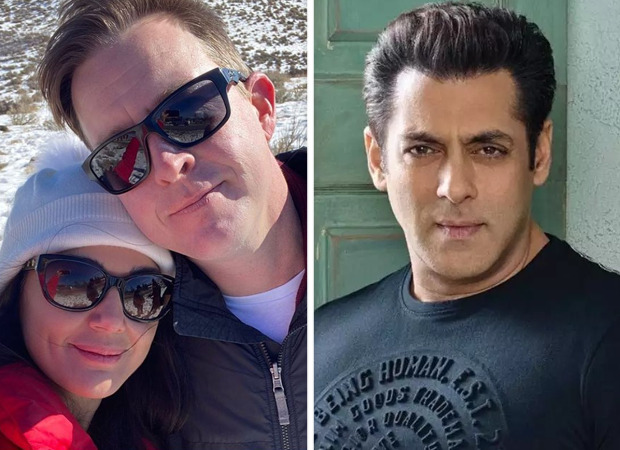 In an interview with a magazine Preity Zinta said that her husband has watched only three of her films and does not understand a lot of Hindi. The actress also revealed that Salman Khan taught Gene a few cuss words in Hindi and said that Gene imitated the Dabangg star perfectly.

Preity further revealed that she addresses Gene as ‘pati parmeshwar’ and when Gene asked her for the female equivalent of the word, she told him it was ‘Maalkin’.

Preity and Gene tied the knot on February 29, 2016 in the US. They had a close knit wedding which was attended by close friends and family.

ALSO READ: Preity Zinta recalls Bobby Deol renaming her Pritam Singh during the shoot of Soldier and making everyone believe it