Katrina Kaif's younger sister Isabelle Kaif has made her debut with the Bollywood film Time To Dance. She will be seen opposite Sooraj Pancholi in the movie. Recently, Isabelle revealed the tips she got from her sister Katrina to understand the world of Bollywood. 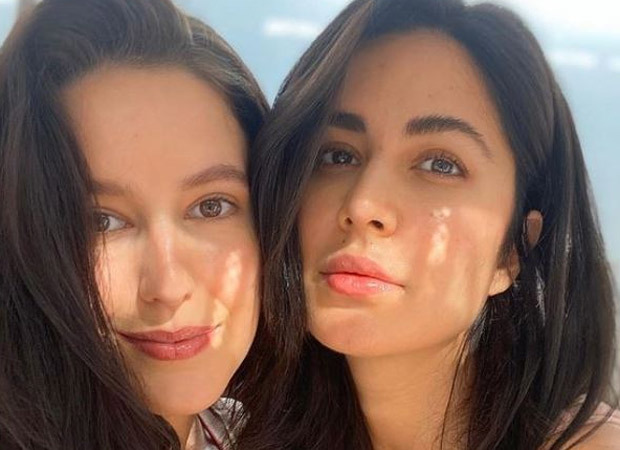 Isabelle said that Katrina after watching all the trailers, teasers and songs from the film sent her a long message. Isabelle, who is currently away from her sister in Agra recalled words from her sister's message, 'in films, it is actually going to be more hard work than what you are thinking probably, so focus on the work first and do not get distracted by anything else’.

Isabelle further revealed that her sister said that you cannot get the liking of 100 percent people and that should not demotivate you. He also told her to not take criticism personally or to the heart so much that it hurts you.

In Time To Dance, Isabelle plays the role of a dancer who participates in a competition to save her dance academy. However, during the rehearsal she injures her leg and things change for her. Directed by Stanley D'Costa, the film also stars Waluscha De Sousa, Saqib Saleem, and Rajpal Yadav. The film is currently running in the theatres.