ranati Rai Prakash, astounded her fans with the release of her debut music video 'Tera Muskurana'. The music video has been getting surprising responses from the audience. Mannphodganj Ki Binny actress Pranati Rai Prakash has taken the hearts of her fans by storm through her fresh and skilled performance in Family Of Thakurganj, Love Aaj Kal, and many more. The actress came into the limelight after winning India’s Next Top Model Season 2 and now Pranati Rai Prakash is doing amazing work for the OTT platform. 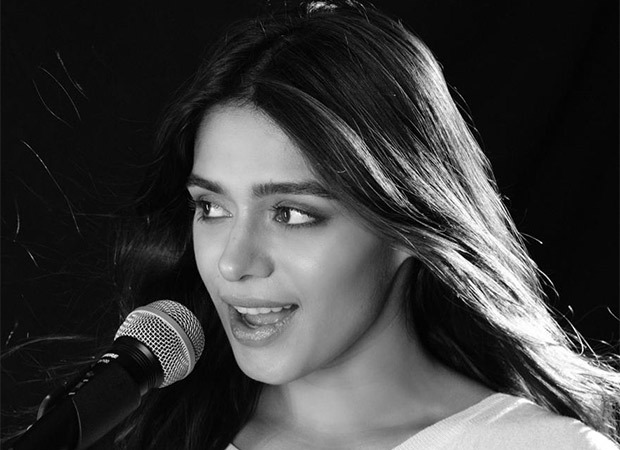 On the work front, Pranati Rai Prakash recently completed the shooting of her upcoming Alt Balaji web series Cartel and a movie Penthouse. Pranati Rai Prakash will be featuring in another Alt Balaji web series Blackwood and for the first time, she is going to play a grey character. The actress just made her music debut and there are many more to come.