The Varun Dhawan, Kiara Advani, Anil Kapoor, and Neetu Kapoor starrer Jugjugg Jeeyo is all set for release next week. In fact, the Raj Mehta directorial has been making headlines for a while now. With the entire cast of the film promoting the venture across the country, buzz for the Dharma Productions- Viacom 18 venture is at an all-time high. Reiterating this fact is Sunny Khanna, producer, distributor, and exhibitor who opines, “Jugjugg Jeeyo is all set for a good opening. In my estimate the film should see Day 1 business around Rs. 13 cr”. 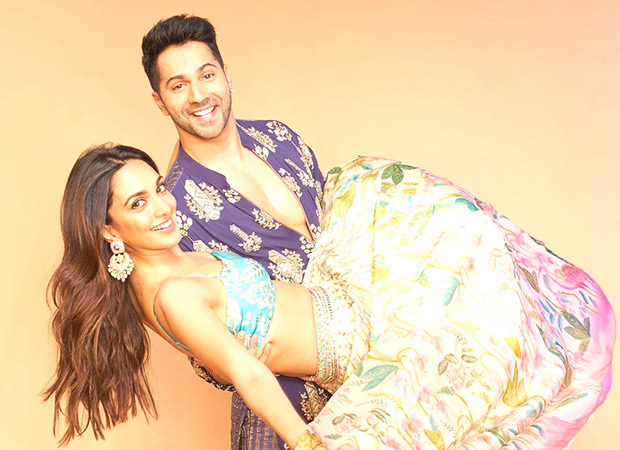 Post Raj Mehta and Dharma Productions Rs. 200 cr. combo with Good Newwz, is Jugjugg Jeeyo be another superhit in the making?

Raj Mehta whose earlier venture for Dharma Productions, titled Good Newwz had crossed the Rs. 200 cr. mark is looking set to enjoy yet another success with the production house. Sharing a realistic estimate, Trade Analyst and film critic Taran Adarsh adds, “In terms of box office collections, it is still very early to put a figure or estimate; I am yet to see the film and will be in a better position to predict after watching the movie. But, I can say this; Jugjugg Jeeyo will do well at the box office. Whether it reaches Rs. 200 cr. is a wait and watch game right now.”

Echoing a similar sentiment, Sunny Khanna adds, “The film’s advance bookings have opened today, on Saturday nearly a week before release. And going by what response has come in I can easily say that there is immense interest among the audience for the film. While it still is too early to talk about Rs. 200 cr, if the film is good and received a positive response from critics, it could easily rake in over Rs. 150 cr. at the box office.”

Not surprisingly, given the promotions, the hype, and the buzz surrounding Jugjugg Jeeyo, the film in all likelihood will continue the winning streak for Raj Mehta, Dharma Productions, and Viacom 18.