The third installment in the Fukrey franchise which kicked off with the first film in the series back in 2013 has been filming for a while now. After Fukrey and Fukrey Returns, the latter of which was released in 2017 met with immense box office appreciation the cast was brought back on board for a third installment. In fact, filming for the same had kickstarted earlier this year in March. Now, taking to social media, Mrigdeep Singh Lamba announced that the crew has wrapped up the third and final leg of shooting. 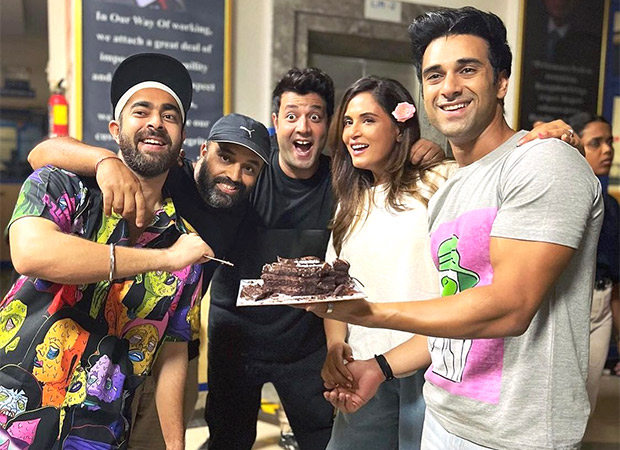 Sharing an image from the sets of the Fukrey 3, Lamba wrote, “It's a WRAP #fukrey3. Thank you #teamfukrey3. You guys were awesome. Each and everyone of you fuk fuk fuk fuk. Will miss shoot madness for sure. OK bye”.

Pulkit Samrat too took to Instagram sharing an image of the wrap-up cake on his stories. 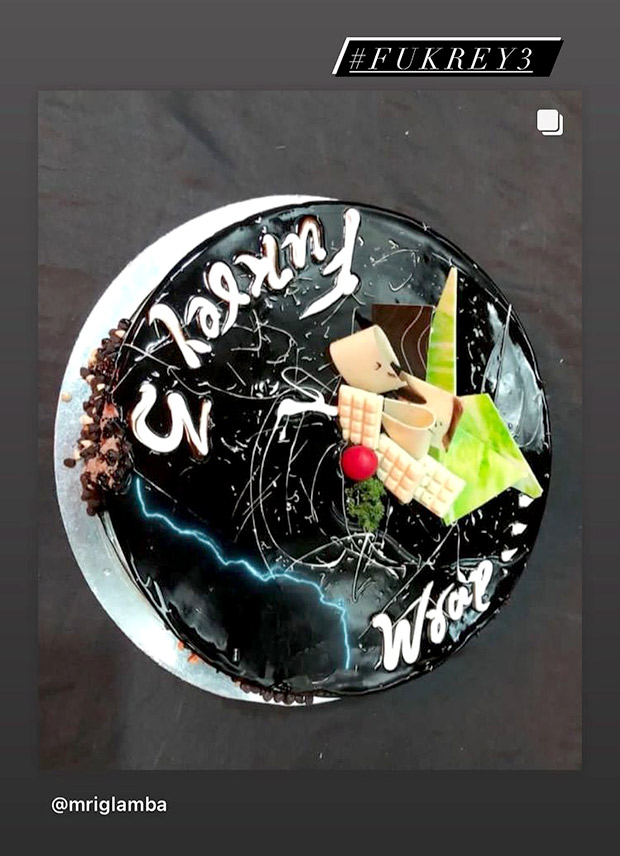