Over the past couple of weeks, Varun Dhawan, Kiara Advani, Anil Kapoor, and Neetu Singh have been jetting across the country promoting their soon-to-release film Jugjugg Jeeyo. Produced by Karan Johar’s Dharma Productions and Viacom 18, directed by Raj Mehta the film is said to be a comedy-drama that focuses on relationships. While the film is slated to hit screens next week, the music of the film, especially the track, ‘The Punjaabban Song’ has been catching on like wildfire. However, looking at the recent Bollywood releases it has become rather hard to predict whether a film eventually succeeds at the box office, a case in point being a recent big-ticket release that floundered at the box office. 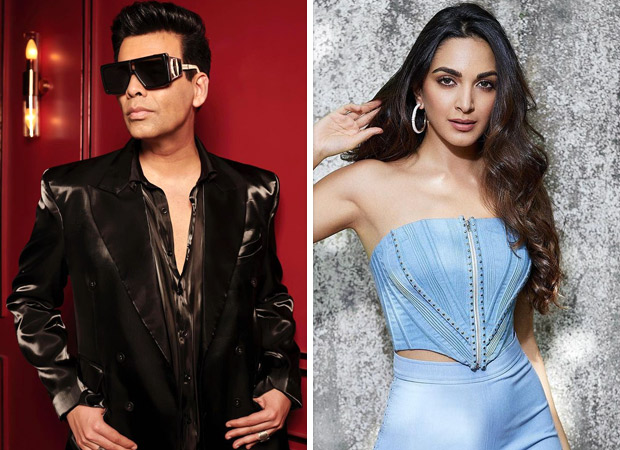 Speaking exclusively to Bollywood Hungama, imminent trade analyst and film critic Taran Adarsh opines that JugJugg Jeeyo will do well. In fact, speaking about the film and the past track record of Dharma Productions and Kiara Advani he added, “There are two things that need to be considered, the first is yes Kiara is a brilliant actress and she is doing really well. So definitely, Jugjugg Jeeyo will also do well. And second is that Dharma Productions and Kiara have both been very lucky in the past. Both Good Newwz and Shershaah were good films, and they received the appreciation they deserved. Jugjugg Jeeyo too seems to be on similar lines so you can expect it to fare similarly well at the box office. As for Shershaah, though it was an OTT release, had it released in theatres I am sure it would have done really well.”

Further talking about JugJugg Jeeyo and its business prospects Taran Adarsh cited the case of the Allu Arjun starrer Pushpa: The Rise - Part 1 and the Yash starrer KGF – Chapter 2 both became a rage post their release. Explaining the concept that post-release a film could achieve immense success depending on audience appreciation and of course, its virulence on social media, Taran points out that both Pushpa and KGF 2 may have started slow but saw good growth that sustained business. “As for Jugjugg Jeeyo being a success at the box office, the music has been appreciated and is catching on when it comes to social media. Here, the film could work like KFG – Chapter 2 and Pushpa, when post-release the music and scenes became a rage, which propelled the film’s business even further in theatres. Jugjugg Jeeyo will open well, and with word of mouth and the songs catching on it will continue to see sustained collection.”

Currently, JugJugg Jeeyo has managed to remain a hot trending topic in the run-up to its release. The film which is expected to feature a wide release pattern while at the same time enjoying a somewhat solo release the Raj Mehta directorial is expected to earn well over its opening weekend. In terms of future business, with previous releases fading at the box office JugJugg Jeeyo stands to make the most of a clear run at the box office.