Last Updated 30.05.2020 | 11:16 AM IST
feedback language
follow us on
Home » News » Bollywood Features News » Bollywood News Pooja Bhatt goes glam for this photoshoot after a makeover and here’s how she looks now

It hasn’t been long since we came across this news where Pooja Bhatt confessed about her alcoholism. She had stated to the media that she has quit the habit and is all set for a revamp. Keeping with her promise, Pooja Bhatt is all set to bounce back and her recent photoshoot is a proof that she has taken her makeover quite seriously. 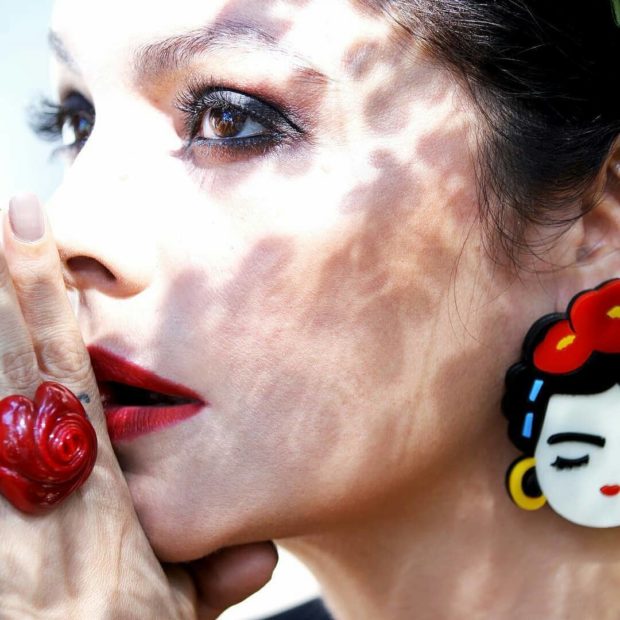 Pooja Bhatt went glamorous for a recent photoshoot which was captured by none other than celebrity photographer Jayesh Sheth. Her elegant looks in these pictures prove that Alia Bhatt indeed resembles her elder sister in many ways.

In fact, Pooja Bhatt gave a glimpse of one of her looks from the photoshoot on her Instagram page and credited the entire team including Ana Singh who designed the looks for her. She also captioned the picture saying, “I’m single because I was born that way.” Mae West.” 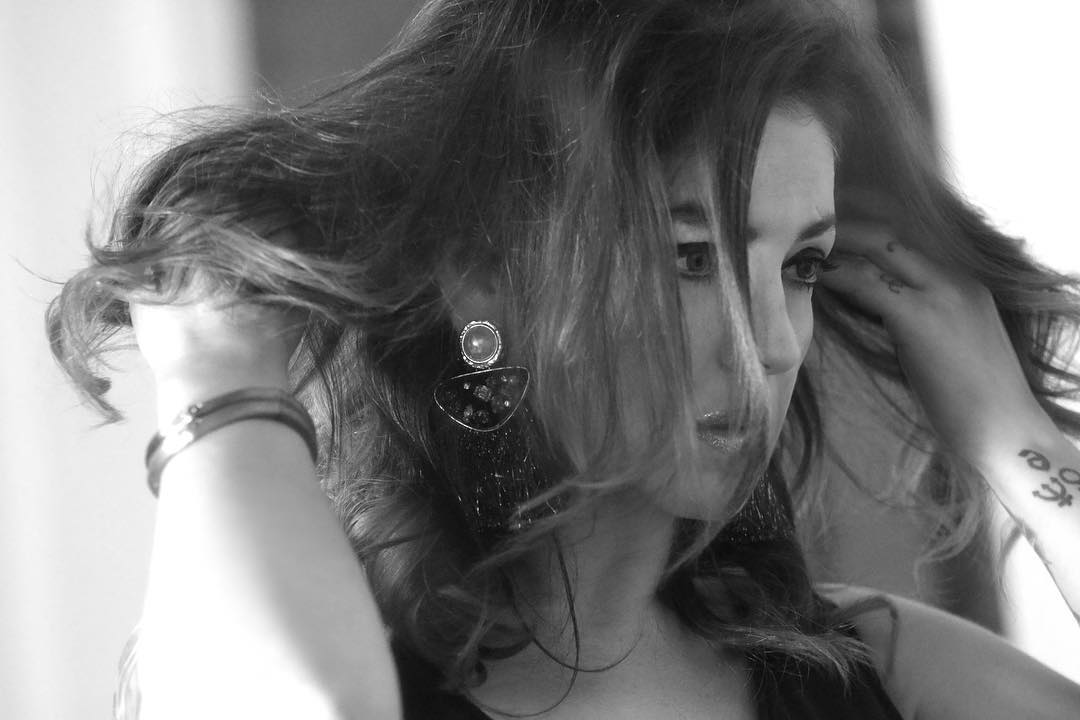 Also Read: Pooja Bhatt dismissed as an ALCOHOLIC after taking on Amitabh Bachchan for staying mum on Kathua rape

Sanjay Dutt shares how he spends and…