The Lok Sabha Elections 2019 concluded this month with Bharatiya Janata Party (BJP) once again winning the seats with a big margin.  As Prime Minister Narendra Modi's party came in power again, today, on May 30, he took the oath ceremony in presence of President Ram Nath Kovind, his new Cabinet ministers and various Bollywood stars. And we now have a grand selfie to celebrate the day. 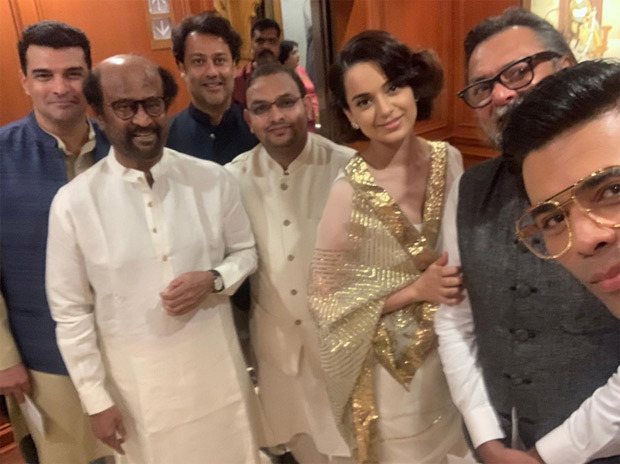 The invitations were sent out to many dignitaries from different fields including Amitabh Bachchan, Shah Rukh Khan as well. Even businessmen Ratan Tata and Mukesh Ambani and their families are also given special invitation for Modi's swearing-in ceremony.