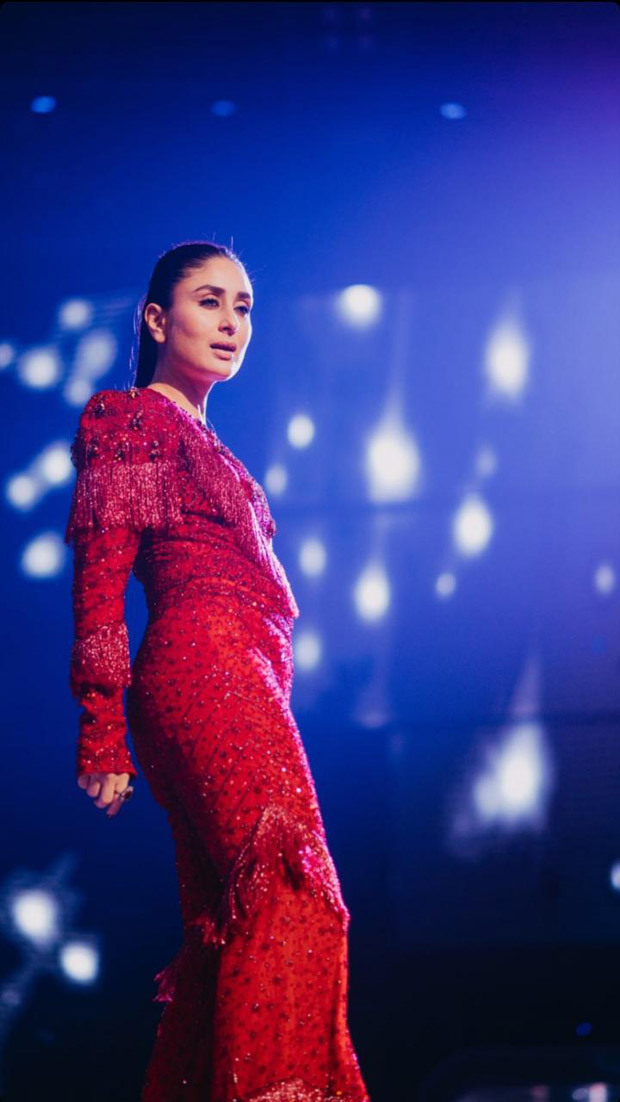 Kareena Kapoor Khan, on Thursday, shot for Dance India Dance opening act and the actress is absolutely ready to slay with her sizzling performance. She shot for a dance performance in a red hot avatar and we can't wait to watch it. She wore a custom Falguni and Shane Peacock shimmery jumpsuit. She paired up her look with Edrin heels, Azotiique rings. She tied her hair in a ponytail and kept her makeup minimal. 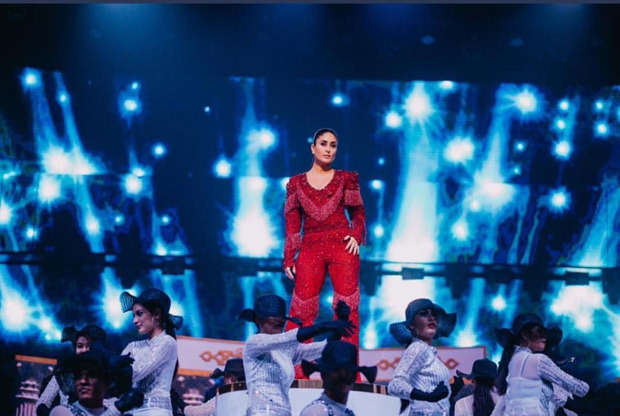 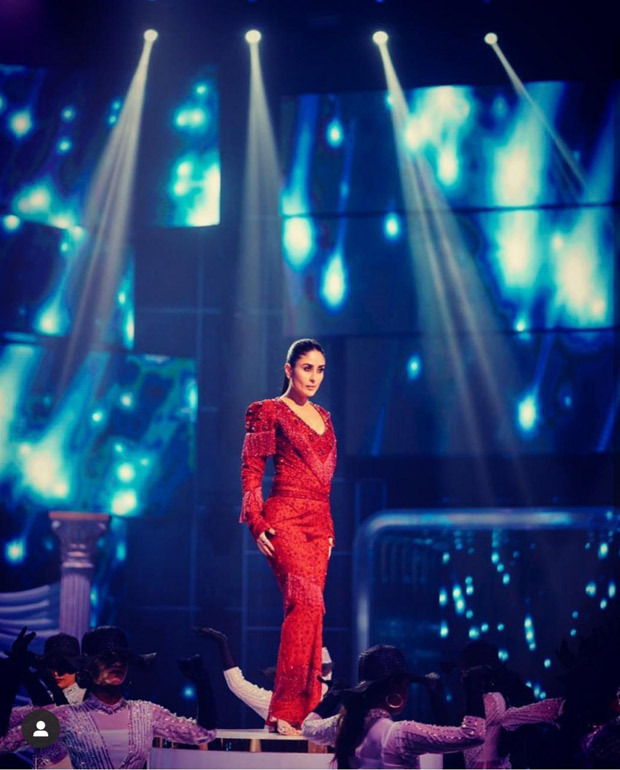 ALSO READ: Kareena Kapoor Khan looks like a ray of sunshine as she is all set to make her television debut