For Jayeshbhai Jordaar heroine Shalini Pandey, being paired opposite Ranveer Singh is as big as it can get as far as any Bollywood debut is concerned! The Arjun Reddy girl, who earned heaps of praise for her South blockbuster, has just wrapped shooting the film which was shot in Mumbai and Gujarat. The young actress reveals she was hugely overwhelmed with the love that she received even in the remote parts of Gujarat as people identified her as the leading lady of the blockbuster South film! 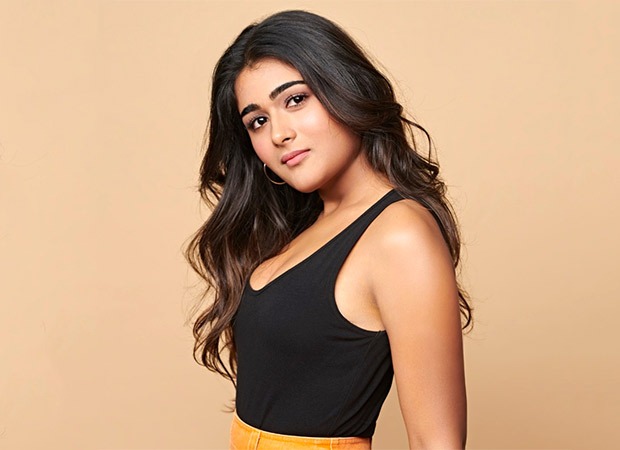 “Since the movie is set in the heartland of Gujarat, I had the opportunity to go and shoot in the unexplored areas of the state. It was very overwhelming to see the number of people that arrived on the sets every single day to wish Ranveer and I was pleasantly surprised that some of them even recognized me as the Arjun Reddy heroine and called out the name of my character (Preeti) from the film. Arjun Reddy is a very loved film and it had connected hugely with the people of this country,” Shalini said.

Shalini was taken aback with the size of the swelling crowd that visited the sets every single day to meet Ranveer! She says, “An interesting revelation for me was to see how the crowds were full of overwhelming love towards Ranveer. Ranveer is an amazing co-star and we have had the bonding of team players and the reality of his stardom hit me when I saw people chanting his name on every street of our shooting location when he arrived on the sets.”

Shalini used the positive energy of the crowd to deliver her best in the film. “It’s motivating and stimulating and I fed off that energy while shooting. We were so upbeat when we reached the sets of the film because there were so many people waiting for us, cheering for us and loving us unconditionally. I have given my best for Jayeshbhai Jordaar and I hope my performance is loved by the audiences and critics,” the actress adds.

From first impressions to subway…