Salman Khan starrer Bharat is receiving roaring response across the quarters and going strong on the box office. The superstar has no boundaries when it comes to entertaining the people in every aspect and the testimony to the same is the confirmation of Salman Khan producing the dance show, Nach Baliye. 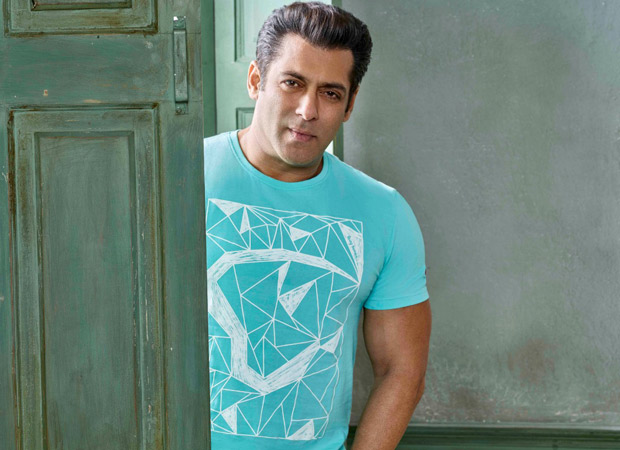 Superstar producer, Salman Khan feels it's a unique concept to get ex-couples together. Talking about the same, Salman Khan shares, "Yes, we are producing Nach Baliye as its concept is very unique to have ex-couples dancing together. The positive part is that there's no negative confrontation, you're not together anymore and you come back and you work together so past is forgiven, forgotten and you're working".

While we all share the zest for everything filmy, the superstar has gone a notch above with his creativity and for the upcoming season of Nach Baliye. The speculations are still rife as to who will be the judges for the upcoming season. The ninth season of the show will be hosted by Jennifer Winget and Sunil Grover and is set to air very soon on Star Plus channel.