Global star Priyanka Chopra is making waves and this time for her next set of wax figures. After launching her New York wax statue at Madame Tussauds earlier this year, the actress revealed the wax figures will also launch in London, Sydney and Asia later this year. And yes, the London and Singapore sets have been unveiled and they are gorgeous. 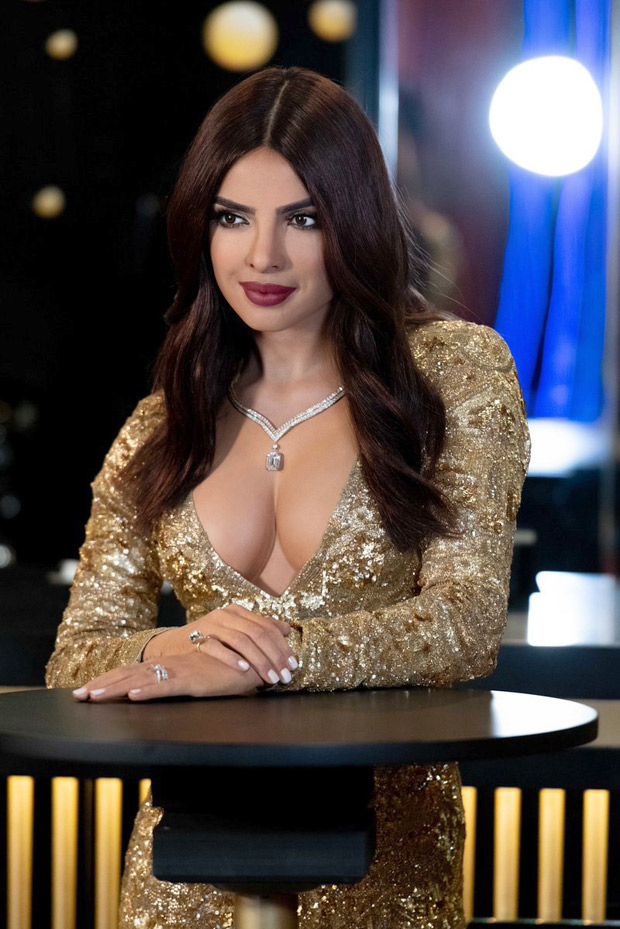 PHOTOS: Priyanka Chopra gets wax statues in London and Singapore and they are unbelievably gorgeous

Madame Tussauds London shared the first glimpse of her new wax statue and she looks stunning in a golden shimmery gown. The wax figure is a replica of her Golden Globes appearance where she dazzled in Ralph Lauren gown with plunging neckline. Dark lips, soft curls, and minimal accessories rounded her look. Madame Tussauds captioned it, "Welcome to London, @priyankachopra! ✨✨." 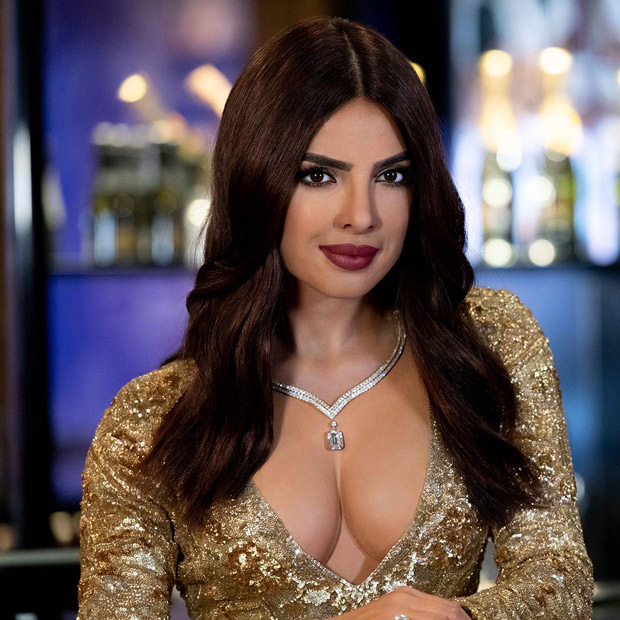 Another one has been launched in Singapore and it's a replica of her 'Desi Girl' look from Dostana. The off-white silk saree and blouse definitely gave her the tag of desi girl.

On the work front, Priyanka Chopra recently wrapped up The Sky Is Pink starring alongside Farhan Akhtar and Zaira Wasim.