Katrina Kaif is one busy actress who is currently promoting her upcoming film Bharat starring Salman Khan in the leading role. The actress, who is the June cover star of Filmfare, recently opened up about growing up without the presence of a father and wanting that her kids to have the love of both parents. 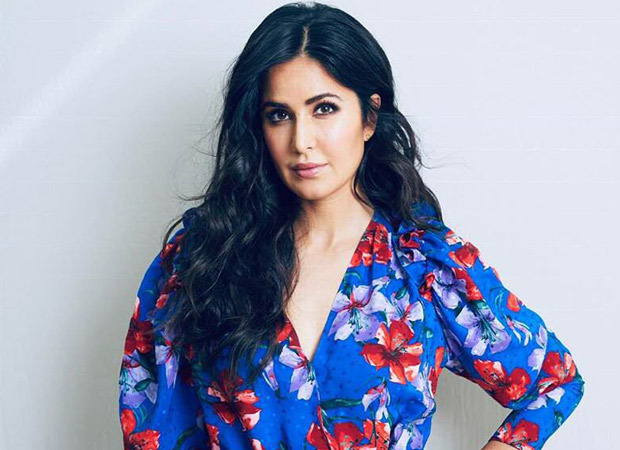 Katrina Kaif's parents separated when she was young and the seven siblings were raised by her mother Suzanne Turquotte. She revealed that not having a father figure creates a certain vacuum and it does make any girl feel vulnerable. She added that when she decides to have children, she wants them to experience the love of both the parents. She said that each time that she has gone through an emotional rollercoaster, she was compelled to think that it must be so nice to have fatherly support from a male figure who loves and adores you unconditionally.

Talking about her childhood, she revealed she was a quiet girl who kept to herself. She was introverted Cancerian. She herself is surprised about how she managed to become an actor.

ALSO READ: This picture of Salman Khan adorably looking at Katrina Kaif will leave you gushing!