After intriguing the audience with the interesting schedules in London, Rajasthan and Mumbai the team of Sajid Nadiadwala's Housefull 4 has wrapped the film shoot. The cast and crew of the film came together for a happy picture after the wrap. 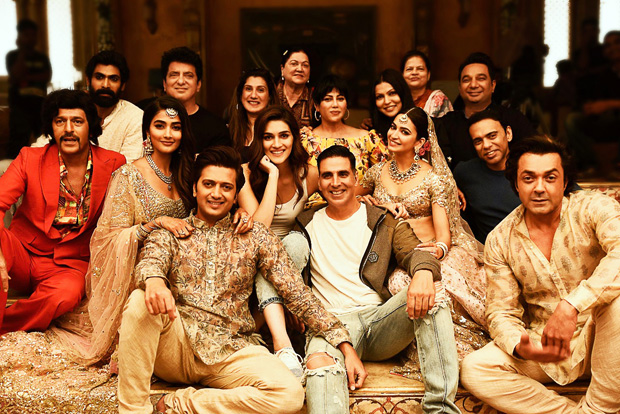 One of the most popular comedy franchises of Bollywood, Housefull 4 has been creating immense anticipation amongst the audience ever since its announcement. The fourth installment which is based on reincarnation has been shot across the cities of London, Rajasthan, and Mumbai and has finally wrapped the schedules.

Revolving around the theme of reincarnation, the film follows a non-linear narrative and all the flashback sequences have been shot in Rajasthan. A lavishly mounted set was built in Mumbai for the finale.

Produced by Sajid Nadiadwala under the banner Nadiadwala Grandson Entertainment, Housefull 4 will release around Diwali, 2019. 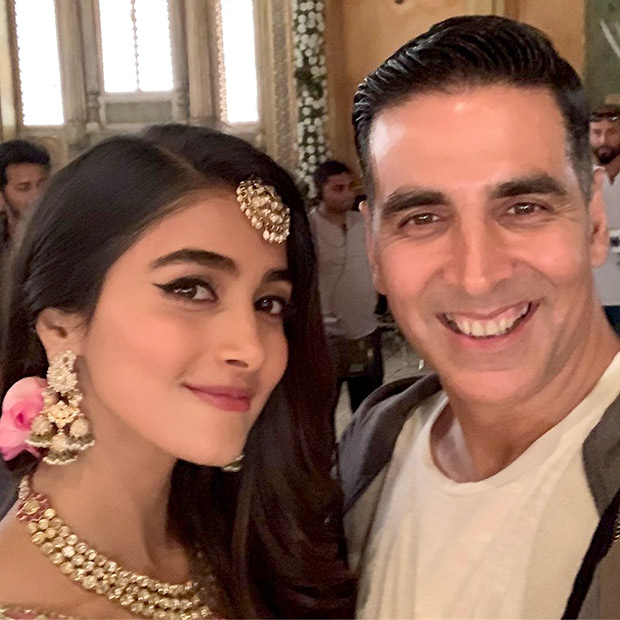 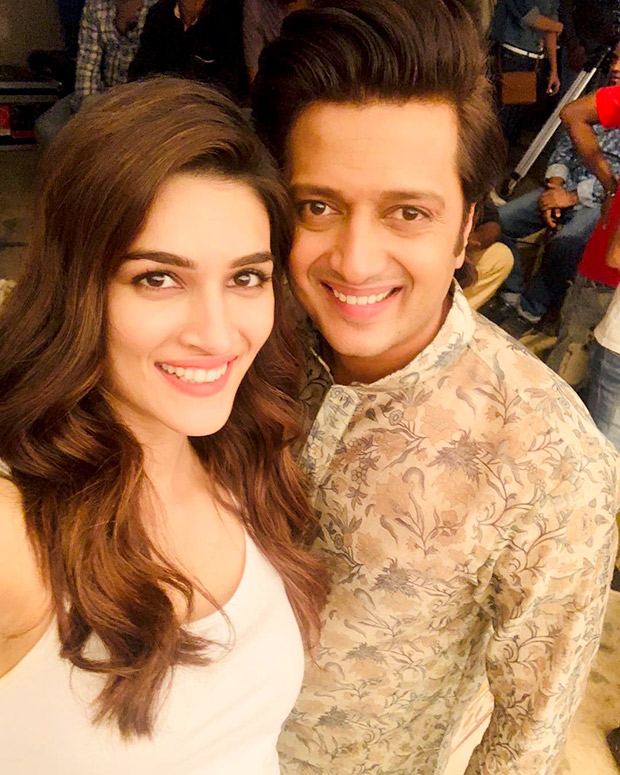 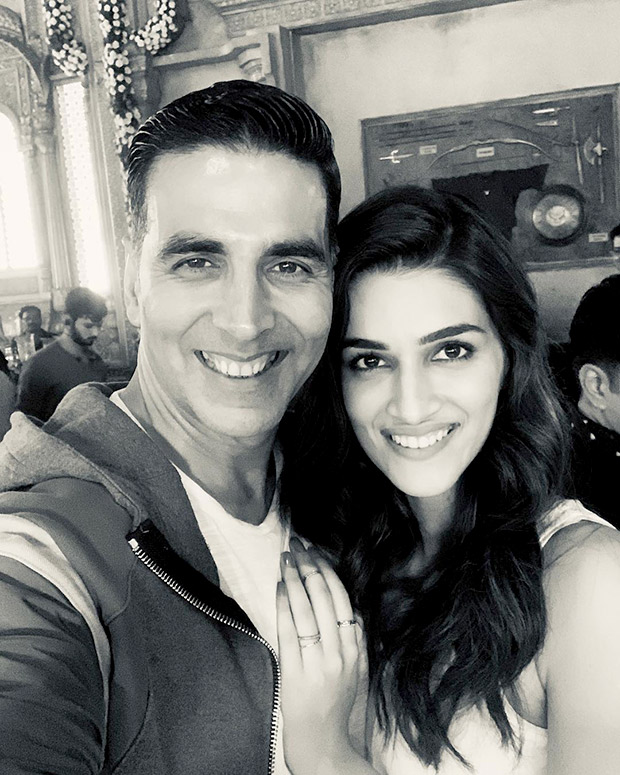