While the renowned music composer Rajesh Roshan is thrilled to see R D Burman’s ‘Dum Maro Dum’ being used as the hook line in the new ad for the Apple phone, he wonders who benefits financially from it. 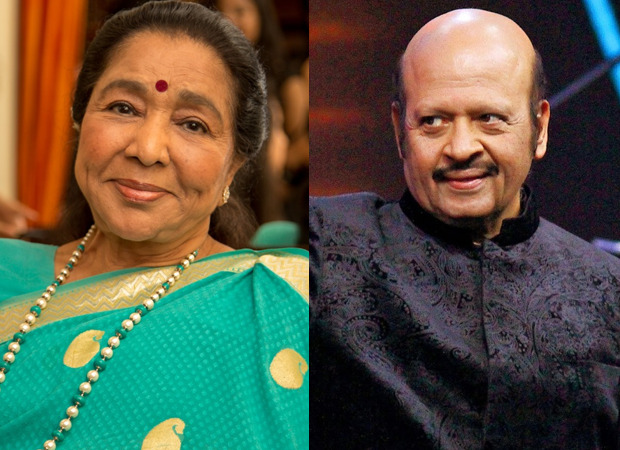 “Panchamda is no more. But Ashaji who sang the number to eternal fame must get royalty for it. That’s the least bit of courtesy one can expect from a multinational,” says Rajesh Roshan

“They should’ve worked harder on it. It is very poorly done. What Panchamda did in ‘Dum Maro Dum’ 40 years ago is beyond a miracle. He was way ahead of his times,” ends Rajesh enthusiastically.