Actor and International dancer Shantanu Maheshwari took to his social media to post an emotional and nostalgic throwback, marking 3-year of his Khatron Ke Khiladi trophy win! In a compilation of memories ranging from some amazing moments from the show with co-contestants, as well some of the dhamakedaar stunts he had performed so well and his winning moment announced by host Rohit Shetty, Shantanu has gone down memory lane to celebrate 3 years of his win! 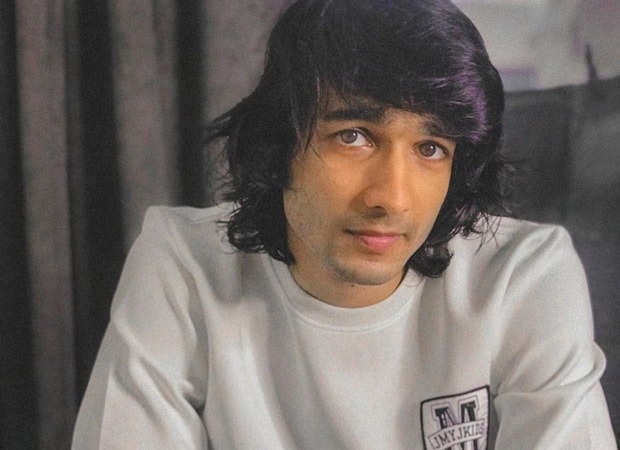 Captioning the post, he wrote, "Being a part of Khatron Ke Khiladi taught me that anything is achievable if you set your mind to achieving it! Grateful!", Shantanu highlighted the fact that the show taught him that achieving whatever is on his mind is an absolute possibility, if he just focusses on what he wants to achieve!

Being a part of Khatron Ke Khiladi taught me that anything is achievable if you set your mind to achieving it! Grateful! #3yearsofkkkwin #khatronkekhiladi #season8 #Memories #ReelKaroFeelKaro #ReelIt

Touted to be one of the most popular seasons to date, 2017's season 8 saw some of the most prominent and popular names be a part of it, of which Shantanu Maheshwari emerged as a strong winner among them all!

Amrita Rao looks ethereal in a saree as she…