Producer Vipul Amrutlal Shah’s Force starring John Abraham, Genelia D’Souza, and Vidyut Jammwal and directed by the late filmmaker Nishikant Kamat completes 9 glorious years on September 30 this year. For the first time, the audience, especially fans of John Abraham were treated to a different level of action, coupled with the macho star’s combat with Vidyut Jammwal, launched by Vipul Shah. 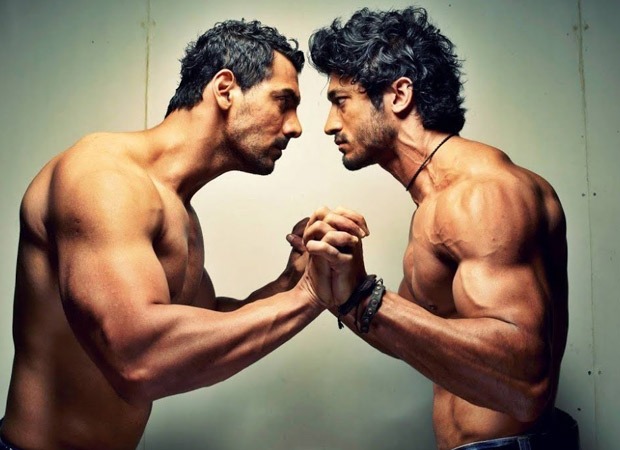 Not just that, the action-packed blockbuster featuring the memorable scene of John lifting a bike scored supremely well in all aspects, be it gripping narrative, brilliant direction, superlative performances, and of course mind-blowing action. Most importantly it was Vipul Shah and John Abraham’s hit collaboration that made a solid impact at the box office and also resulted in the second installment of the hit franchise Force 2 released in 2016. 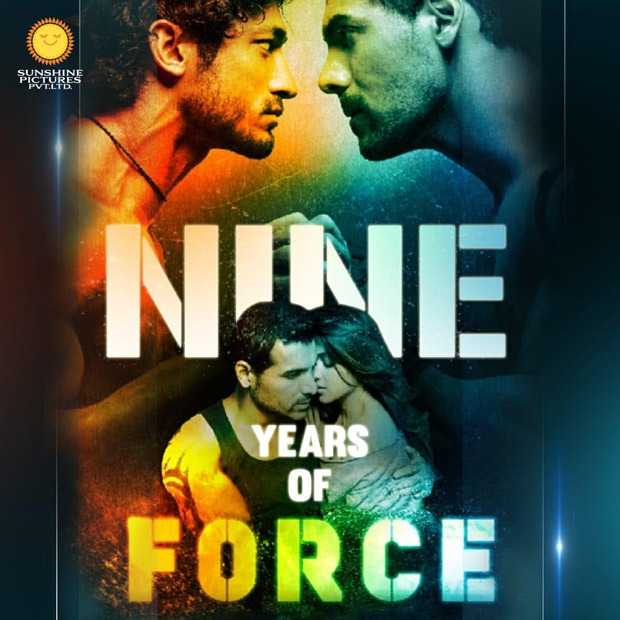 Talking about the movie completing 9 years, Vipul Shah says, “Force revolutionised the kind of action that we used to see on the big screen. All of us, including John, Vidyut, Genelia, and the late director Nishikant, had an amazing time working on the film and I can’t believe it’s been 9 years since the film’s release.”