John Abraham is soaring high as his film Parmanu – The Story of Pokhran is resonating with the audience and is closing the Rs. 60 crore mark at the box office. Now, moving onto his next project, John Abraham has already completed Satyameva Jayate which is set for Independence Day release. Just a day ago, John began working on Romeo Akbar Walter.

John Abraham shared an image with clapboard on Friday, June 15 as he kickstarted the film. "And the journey begins!!! #RAW #RomeoAkbarWalter @vanessawalia1 @VAFilmCompany @ajay0701 @KytaProductions Robbie Grewal @redicefilms," he wrote alongside the photo. 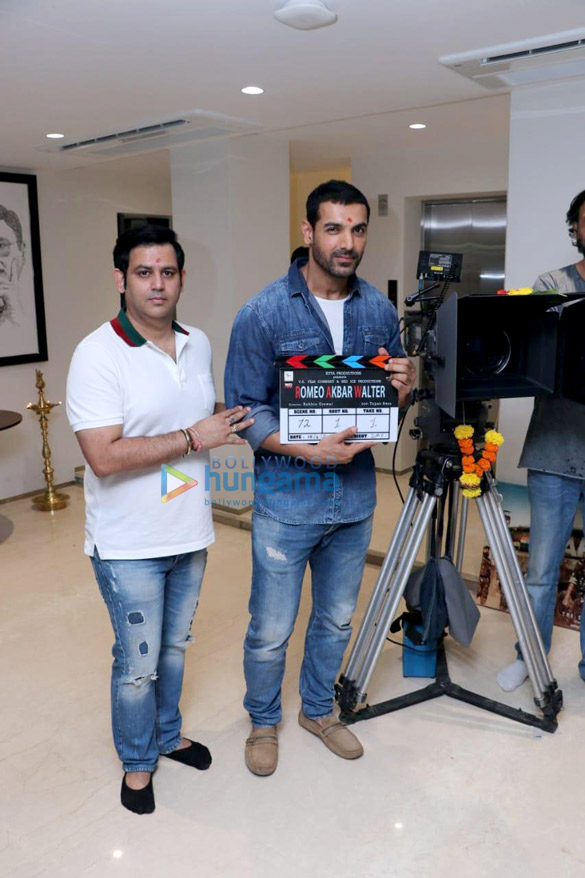 Earlier, it was Sushant Singh Rajput who was leading the film. Due to unavoidable circumstances, he walked out of the project. John Abraham came on board and has already begun the project. With a successful film already for the producer - actor duo Ajay Kapoor and John with Parmanu - The Story Of Pokhran, they are now gearing up to their next association together, Romeo Akbar Walter (RAW).  The spy-thriller is set to be shot in a two-month schedule across Gujarat, Kashmir, Delhi and Nepal.

John Abraham earlier said, “It is exhilarating to see the amount of love Parmanu has received. I am glad that Ajay Kapoor stood by me through the entire journey of this film. I am really excited for my next project with Ajay, Romeo Akbar Walter, which is again a great concept and the entire team is looking forward to it!." 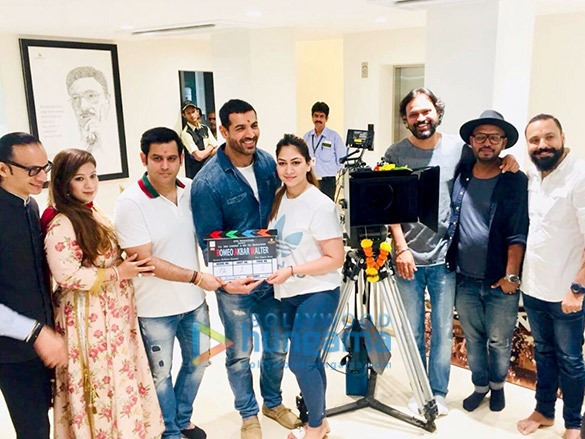 John Abraham is starring in Satyameva Jayate which stars Manoj Bajpayee and is helmed by Milap Zaveri. The film is scheduled to release on August 15, 2018.