Paras Chhabra and Mahira Sharma of Bigg Boss 13 have been making news since their friendship started blooming on the reality show. As soon as the show ended, Paras Chhabra started shooting for Mujhse Shaadi Karoge to look for a potential bride and due to Coronavirus, the show had to end before it’s given time. Now that Paras has a break after a very long time, he has decided to spend some time relaxing and binge-watching movies and web shows. 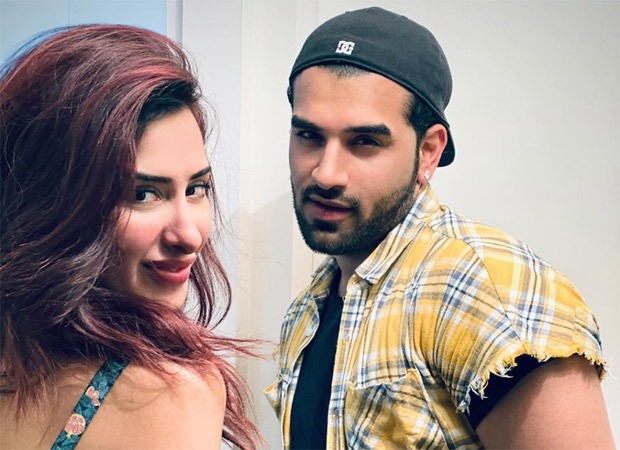 However, there’s one more thing that he would like to spend his time doing and that is to give more time to his mother and Mahira Sharma. Even though the duo has always said that they are friends, their fans have been rooting for them to get together and when he was asked if he wants to marry Mahira, he said he will if she agrees. He says he will send a formal rishta to Mahira’s mother if she agrees to marry him. He loves her and she was the one who supported him throughout his time on the show and there’s nobody better than her.

Looks like it’s about time for PaHira fans to start rejoicing!

Singer Hariharan speaks on his Hanuman…

Amit Sadh - Locked away in the Himalayas