Bigg Boss 13 fame Paras Chhabra and Mahira Sharma's personal equation is much talked about. Whether or not they are dating, their chemistry certainly transcends to the screen as well. The two had earlier collaborated for a music video called ‘Baarish’, which the fans loved. Moving on, they are now here with another single. 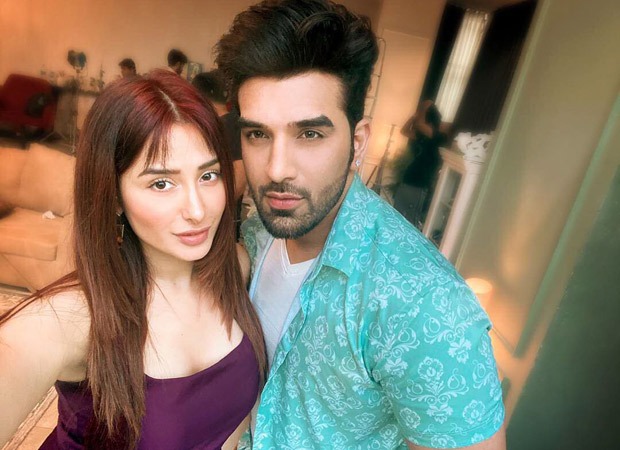 The lockdown song, shot from home, is called ‘Hashtag Love’. It has been composed by Meet Brothers and sung by  Piyush Mehroliyaa. In a recent interview, Mahira revealed that it was an effort to change the depressing vibes of the lockdown. Since they did not have much to do during the lockdown, they decided to come up with some entertainment for their fans. The song, a peppy one, features Paras as a chef while Mahira features as a dancer.

The actor recently also spoke about her equation with Paras and said she was very happy with how Paras believed in letting their relationship grow organically. Paras, meanwhile, split with girlfriend Akanksha Puri shortly after coming out of the Bigg Boss 13 house

BTS singer V gives a spoiler of his original…