Last Updated 26.09.2020 | 8:35 PM IST
feedback language
follow us on
Home » News » Bollywood Features News » Bollywood News An open letter to Salman Khan – Please do not give die-hard fans like me any chance to have either Calmpose or Restyl

I am not only an admirer but your big fan like millions of others across the globe. I have been watching all your films on the first day without fail for over a decade and enjoyed most of them. Generally, I make it a point to watch your movies in single screen theatres wherein all your films are celebrated with fanfare and pomp. I can’t forget the stupendous response that your entry sequences in films like Dabangg, Ek Tha Tiger, Kick, Sultan and Tiger Zinda Hai got from the audience (including me). I am always one of the many who whistles and claps at your dialogues and mannerisms. The stardom enjoyed by you is something that many in the industry can only dream of. 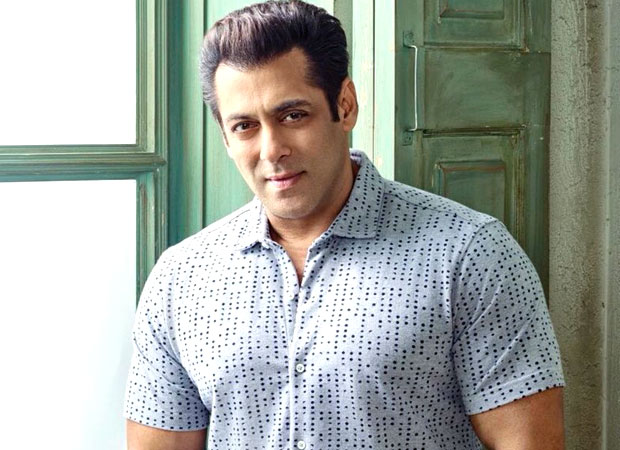 I wasn’t in India during the release of Race 3, because of which I decided to watch the film at a cinema hall in US with my entire family. I was really happy that in spite of it being a working day in US the theatre was reasonably full. No doubt those coming to view the movie on a working day were your local fans and like me they too had come with great expectations from yet another Salman Khan entertainer. Despite hearing negative stuff about the film, I didn’t lose hope and expected the film to be an entertainer given the fact that I (just like many other people) enjoyed a lot of your films which were panned by the critics. I am very much aware that your films are not meant to make the critics happy but to entertain the masses. But after watching Race 3, I felt cheated for several reasons. There was no storyline, there were no usual Salman Khan mannerisms and dialogues, the action sequences for which the film was touted was no-where near even average, and even the twists and turns were highly predictable. Just about everything about the film was completely wrong.

While your films are often known for hit songs, to my surprise even the songs were not appealing and far from being hummable. At one point of time, I even felt that you took your stardom for granted given the fact that there seemed no effort on anyone’s part to even make a half-decent film. In the past, there have been films like Jai Ho and Tubelight which didn’t get a lot of acclaim from the audience, but in those films, there was a visible effort to make a film that brings about a change in the thought process of people in the society. We love it when the people from the industry speak about the unconditional support they receive from you, but when I had a look at the crew of Race 3, I felt that a superstar like you deserves to work with a better team. I have no issues with you supporting new talent and family, but that need not be at the cost of your die-hard fans who have invested so much emotion, time and money in you.

Race 3 has collected Rs 106.47 crore at its Box-Office in its opening weekend, which is humongous to say the least, but I hope that you don’t take these numbers as acceptance of the film by the audience. The opening weekend numbers have come only because of your unbelievable loyal fan following, who are willing to spend a bomb to merely get a glimpse of you on the big-screen. I hope you don’t get delusional due to the financial success of Race 3 and know the ground reality very well. I hope that you put your stardom to the right use by doing films like Bajrangi Bhaijaan, Sultan, and Tiger Zinda Hai which had a lot of substance in terms of storyline blended with all the commercial trappings or even good commercial films like Wanted, Dabangg, Ready and Kick. I truly believe that your name is enough to excite the audience and get them on board for the initial few days, but I am not satisfied with just the opening weekend numbers. I know your potential and a film with the right content will definitely get the footfalls like never before, as proved by you in the past. I am quite sure that every second script of a commercial film written in the industry would be offered to you, and I hope that you select films that do justice to your image and satisfy the enormous fan-following and Box-Office clout. You deserve to work with better directors and technicians who present you in an avatar that the audience likes you in without compromising on the script. Ali Abbas Zafar has done with twice, and here’s hoping that with Bharat, you will be back in the game like never before and win-over the audience hearts and not just the Box-Office. 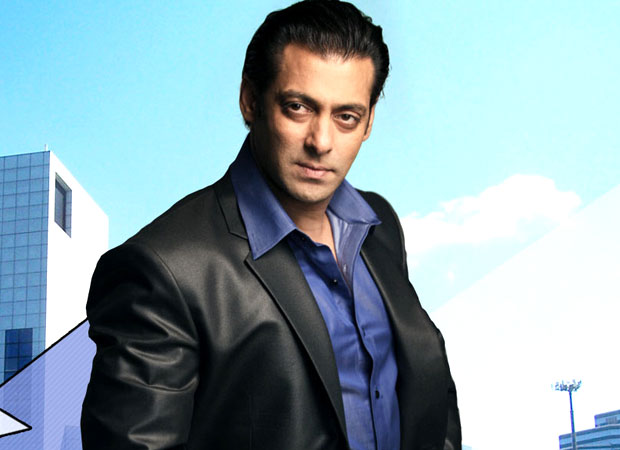 As a fan, I would love if your upcoming films include the likes of Bharat, Tiger 3 and Sanjay Leela Bhansali’s next directorial. I hope that you drop the idea of doing a string of sequels like Dabangg 3, Race 4, Kick 2 just to exploit success of the franchisee and come up with films that excite not just your fans, but the global audience. Through this open letter I have tried to voice the opinion of millions of your fans in India and abroad, and I really hope this reaches you. I read a lot of tweets of your die-hard fans who felt that they wasted their time and money on Race 3. I even know a lot of fans who booked multiple tickets of Race 3 for different shows but didn’t watch the film again because they were terribly disappointed by the film on first viewing.

You have made Eid yours for the past few years and a Salman Khan film release on Eid is eagerly anticipated. The disappointment and the feeling of being cheated on this EID is a wake-up call for you. You should no more be complacent and take your fans for granted or else soon you may have to make room for some other upcoming star to take up the EID slot, which I don’t want to happen. Please do not give die-hard fans like me any chance to have either Calmpose or Restyl or take a stress break at Handia! Here’s wishing you all the best for Bharat, and I am quite sure that the film would give us the real Salman Khan that we know and once again win-over the audience.

I hope you take this letter in the right spirit, if it ever reaches you and my apologies if my words have hurt you.