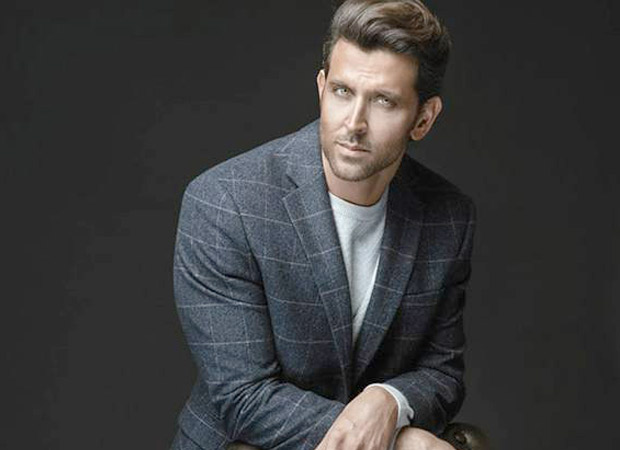 The first hero that my daughter really admired was Kinna (Krrish) when she was barely two. I guess she liked the kindness that you exuded. Since your first film Kaho Na Pyaar Hai, you've been a hit with children. I gave you a card by Insha for your birthday before the release of Agneepath. In spite of being mobbed, you saw the card and thanked her profusely. A man who was a role model for kids has to do so many explanations to his own children because of weird aggressive allegations that are being supported by certain people in the name of 'Feminism'. I also know it for sure that there are paid trolls who have been employed to harass anyone who says anything that's not in consonance with the 'greatness' of the Queen. I have experienced that with a few articles or interviews that I have objectively done on this matter. This one may get trolled too.

What bothers me is the fact that your children have to go through this mess. I've met them and they are very level headed and simple. Your silence was being misconstrued as a sign of an acceptance of guilt. I am sure you must have been doing a lot of explaining to them and it's important that their father is celebrated as a hero in the public eye. Once again.

I am glad that you've finally decided to speak up about this crazy circus. It was an emotional experience to watch your interview on Republic TV where you bared yourself like never before. Anyone who has known you would testify that you're an intensely private person and you don't like talking about anything other than your work. There have been occasions when even for your movies you've had very limited interactions with the media. It must have been tough to talk about the harrowing nightmare that you've been through but the best part about your revelations has been that you've been very dignified and hats off to you for that. And you have not held anything back.

As you've pointed out that Kangana Ranaut needs help. Many within the film industry (men and women) who have been at the receiving end of her anger, allegations and victimhood would agree with that. Many within the industry are worried that someone can get hurt as this matter is going out of hand. I genuinely hope it doesn't reach that point. We have examples of stardom gone horribly wrong. I hope better sense prevails.

It was really nice of you not to have indulged in mudslinging, calling names and you refused to be adjudged as a victim. You have a superb career ahead and the choice of your recent films is wonderful. It's important you stay focussed and positive as you mentioned. I guess it was important for you to clear the illustrious Roshan name and you've taken the right step forward. It's for the law of the land to take over now and check the evidence that you've given and the verdict ought to be put forth in the public domain. Having known you for such a long time and the wonderful family man that you are, I have a strong gut feeling that you shall walk in the sun with your head held high. Very soon.

Wishing you love and luck!