Shah Rukh Khan's birthday brings about a madness you wouldn't witness otherwise. From being just another young man who came to the maximum city hoping to make it big, he is undoubtedly one of the country's biggest superstars today. Needless to say, millions look upto him as an inspiration, and one of them is Ayushmann Khurrana. Now an accomplished actor in his arena, Ayushmann happens to be a big fan of him. 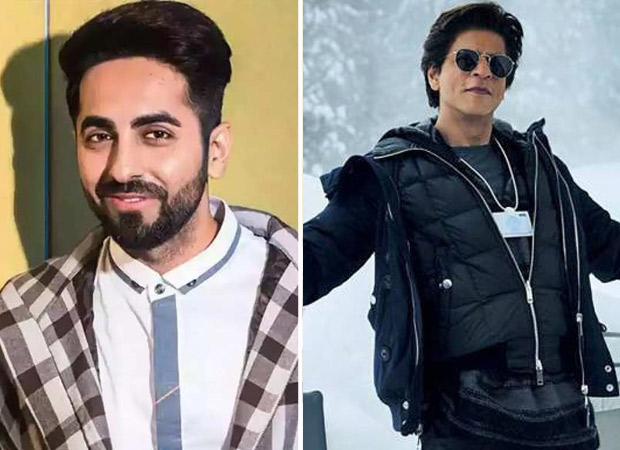 Interestingly enough, in his upcoming release Bala, the actor's character is also an SRK fan. Ayushmann will be seen pulling off the signature SRK pose quite a few times too! He has also essayed a couple of SRK's popular mannerisms that became much popular with his films.  What better day than the superstar's birthday to pay him a tribute? Hence, Ayushmann and team Bala gathered all of these and came up with this really unique birthday wish for SRK. Check out the video below!