Actor Thakur Anoop Singh, who is gearing up for his next Telugu film Khiladi alongside Ravi Teja, talks about why the fitness icon primarily has been seen in negative and grey-shaded roles only. The actor who is a decent name down South has done some amazing body of work in Tollywood. 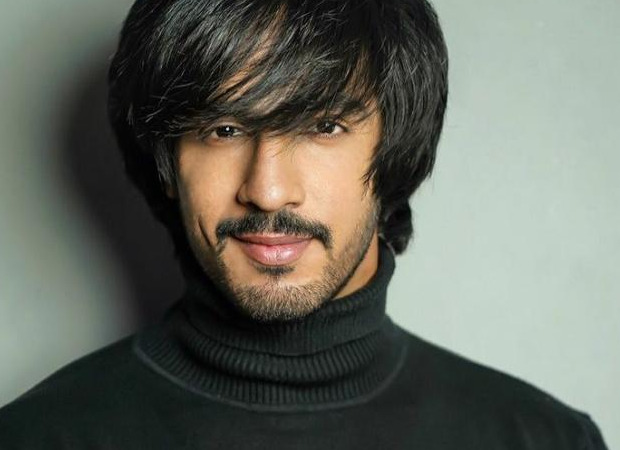 Talking about why he is primarily being seen in negative roles and does it have to do anything with the choice of scripts the actor chooses to which he says "It has nothing to do with the choice of scripts I make. It has everything to do with the roles that I have done so far. So the movies that I have done so far majorly were in the South which is the Tamil, Telugu, and Kannada industry. And of course, the heroes are big names out there. So the next role which will get equal space in the movie is that of a villain. And I am happy as I get to perform more and keep getting noticed by the audiences. There are a couple of people who signed me as the hero in the film, but what matters is how I present myself in the film. It is not negative-negative as it used to be earlier."

He elaborates, "When audiences will watch me they will find me more correct with my way of living the character on-screen in my own way. And here comes a phase where I cannot choose a script so far as that phase is yet to come. For me what matters is to embrace whatever is being offered to me do it to the best of my ability and move on. The time when I get to choose the role is yet to come! So right now I am enjoying the phase where I am being approached for some role and being paid nicely for it."

The actor who is known for his work in films like Commando 2, Winner, Achari America Yatra, Yajamana and more will be soon seen as David in the upcoming Telugu drama Khiladi.